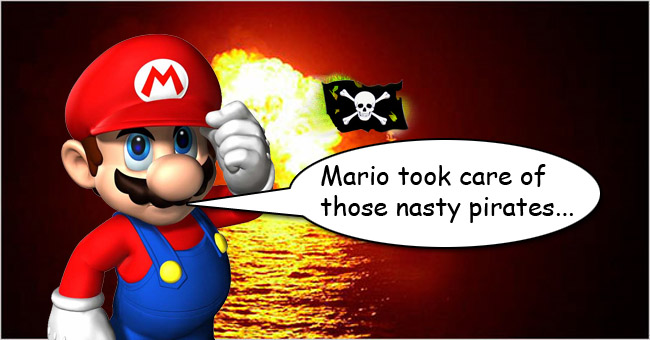 It’s a win today financially for Nintendo, as a recent verdict in Canadian court awarded Nintendo $12.5 million against Jeramie King and his business Go Cyber Shopping Ltd. While that amount is likely pocket change for such a gigantic company, what’s more important is the precedent it sets for future cases when it comes to Copyright law.

The win confirms that the distribution of “flashkits”, “modchips”, and “game copiers” are copyright circumvention and therefore illegal. Through both a website and a physical storefront, King was a large distributor of game copiers and mod chips, devices that allow users to circumvent Nintendo’s copyright and play illegal copies of games.

King bragged openly about his activities on social media, and after this case will be forced to issue an apology on his website to damage he caused Nintendo and its partners. It’s a heavy blow to both King and fellow pirates, and will make it easier for companies to prosecute those who willingly circumvent copyright in the future.

There’s a fiery debate in internet circles on the ethics of piracy. Many proponents of the practice cite anti-consumer practices and lack of availability as a justification for obtaining or distributing copies of games illegally, while opponents of piracy view it as simple theft no matter the circumstance.

“Nintendo continues to be a leader in bringing innovative gaming platforms and software to our fans and millions of gamers across the globe,” said Devon Pritchard, Nintendo of America’s General Counsel and Senior Vice President of Business Affairs. “Nintendo has an established track record that demonstrates our resolve to protect our iconic characters and franchises. We will continue to protect the creative works of our developers and vigorously enforce our intellectual property rights against those that attempt to steal or misuse them.