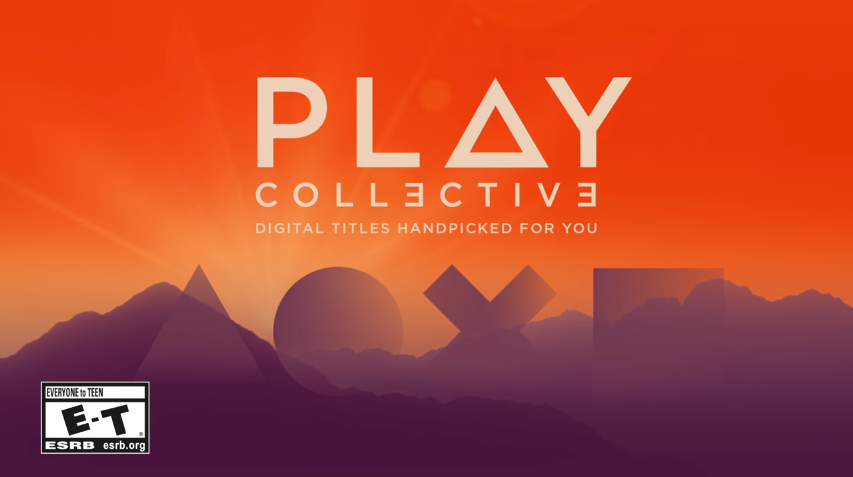 Also, there’s a buy one get one deal going on until April 11th through the Play Collective as well.

A new name for PlayStation Store game promotions is upon us in the form of Play Collective. Digital Games Business Manager of Sony Interactive Entertainment America, Brian Fujimoto, announced the Play Collective today over on the PlayStation Blog. The special promotion event will include different sales and campaigns for digital games and pre-orders. Turns out the very first deal will be a 20% discount off of pre-orders for six different titles starting March 21st.

First up to the plate is actually a new announcement altogether. Everything is a mysterious game that focuses on the “quiet explosion of life going on all around us.” It will feature one million+ years of gameplay (whatever that means), a rich soundtrack, and thousands of playable characters. Its creator is Irish artist, David O’Reilly, and narrated by philosopher, Alan Watts.

Rain World is the latest endeavor by Adult Swim Games and puts you in the shoes of a slugcat. Our protagonist gets separated from his family after a flood and needs to find them. However, you’ll deal with terrifying enemies and torrential downpours that can literally kill you. 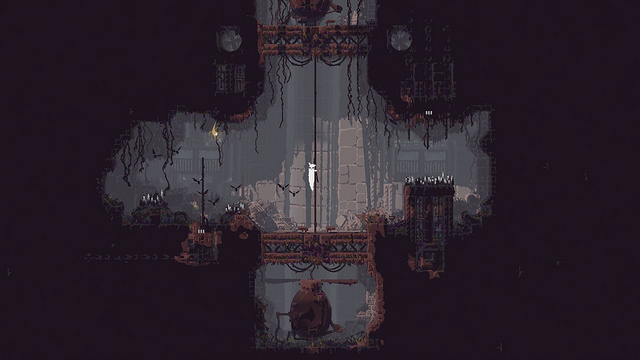 We don’t think the next entry in the sale really needs an introduction. PaRappa The Rapper Remastered has been confirmed for a PlayStation 4 release on April 4. The remaster will have high-resolution graphics with smoother lines and textures, CD quality sound, trophy support, and completely brand new features.

Cosmic Star Heroine is an old-school, sci-fi RPG. You play as super-spy, Alyssa L’Salle, as you explore the Zevanii System, its planets, and battle alien machine monstrosities that hides a threat to all life. The 16-bit presentation will feature turn-based combat, eleven playable characters, and three distinct planets to explore. It will launch on April 11th.

Full Throttle Remastered takes the classic LucasArt title from 1995 and introduces new hand-drawn artwork, updated audio, and the ability to switch between classic and remastered settings. The game will also come with a commentary track from the original creators. Release date is April 18th.

Finally, What Remains of Edith Finch will round off the current set of titles in the Play Collective. It launches on April 25th and tells a collection of strange tales about a family in Washington state. You control Edith as she explores the huge Finch mansion in an effort to know why she’s the last member of her family alive. The title is developed by The Unfinished Swan developers, Giant Sparrow.

So remember to pre-order the select titles before their release date in order to utilize the Play Collective’s deals. Will you be purchasing any of the aforementioned games on the PlayStation Store? Let us know which ones in the comments below.