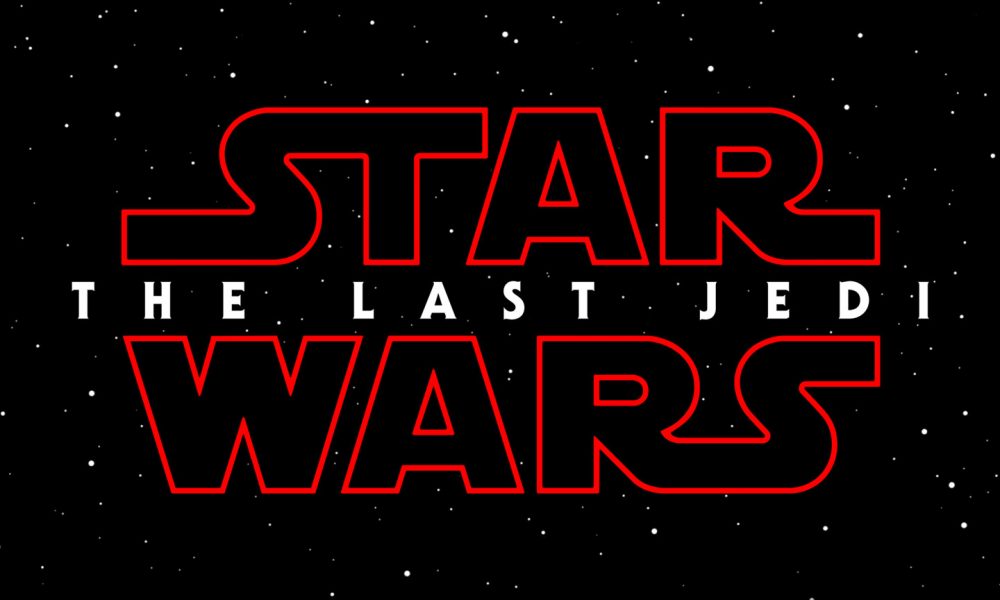 Star Wars Celebration is this week, which meant we HAD to get a trailer for The Last Jedi, and boy did we. Unveiled at the end of the panel for the film, we now have our first good look at the next episode in the Star Wars Saga.

The trailer plays very much like the trailer for The Force Awaken that was released two years ago at Celebration in Anaheim. While that trailer was more about getting us back into the universe of Star Wars and highlighting characters new and old, this is about what’s next. The biggest take away are the glimpses of Rey training with Luke and starting to learn her potential. One of the best shots could almost be described as Karate Kid: The Star Wars edition, just swap out the beach and crane kick for a cliffside and a lightsaber.

It didn’t hold back on any action, with teases of the all out war that is now taking place between The First Order and The Resistance. The two main ones being a massive space battle and a group of speeders barreling towards a group of, what looks to be, First Order walkers.

But, there are still teases abound about the more important story points as well, both around Luke. The first looks like it could be a flashback to when Kylo Ren turned against him and destroyed the new Jedi Academy. The biggest, though, is Luke’s line at the end of the trailer, saying that “it’s time for the Jedi…to end.” Very fitting, given the title, but what could he mean?