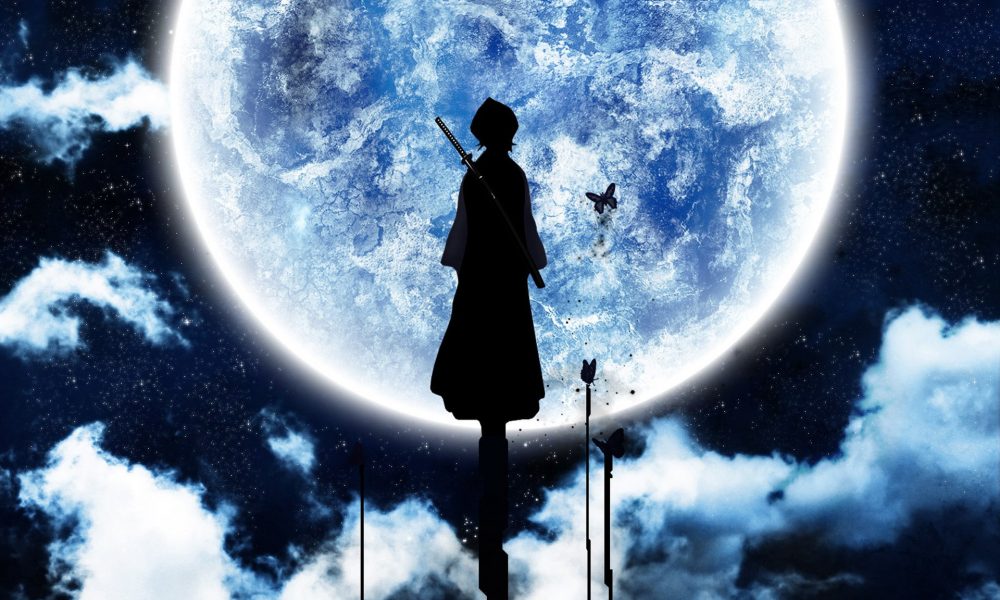 This is a bit of a touchy subject from what I’ve gathered discussing with people in my own life and over the internet. Anime is a genre of Japanese animation that is stylized in a specific manner that defines the genre. It’s a very broad genre that can only be pinned down to this specific style and origin. I’m sure most people reading this knew that already but it’s important to understand how broad it is in order for me to make my point.

There is a huge social stigma involved with anime and those who watch it. As many fans can probably concur, there’s always that one person (if not many) who doesn’t understand the genre and demonizes it and its viewers. There are many anti-anime arguments out there but the two most prominent that I’ve come across are that a) it’s made for children and b) it’s made for “degenerates”.

The first argument is mainly based on the fact that anime is a style of animation, thus it is a Japanese cartoon. Many people, especially in the West, have a hard time recognizing that mature, meaningful, adult-oriented stories can be told in the realm of animation since they grew up with Saturday morning cartoons like Tom and Jerry and The Flintstones. However, there are incredibly deep and dark stories to be told in this medium. Series such as Cowboy Bebop get at mature issues like drug use, sexual identity, and PTSD. Even series made for kids like Naruto, Dragon Ball Z, and One Piece get at issues of discrimination, existential crises, and the loss of loved ones.

The second argument deals mainly with the group of people that only see anime as a sexual medium. There are a lot of hentai (pornographic anime) out there that are far too widespread and easy to access on the internet which forms the basis of this opinion. Clickbait YouTube videos like “Top 10 Anime You Should Never Watch in Front of Your Parents” with overly-sexualized thumbnails don’t help with this stigma. This is especially considering that the video in question is only a day old and has over 450K views as of my writing this. I also believe this argument is flawed because it takes a very specific subgenre of anime and treats the whole genre like they are of that subgenre. That would be like if someone watched the sex scenes in Game of Thrones and said that all Western television is pornographic and for “degenerates”. Another comparison would be taking actual pornography and saying that all Western media is like that. Just because there is an incredibly niche and lewd subsect of a genre doesn’t mean the entire genre is like that.

There are other arguments against anime but these are the two that stick out the most. Anime isn’t just for kids. There is plenty of animated content (including Western cartoons for that matter) that are made with adult audiences in mind. That being said, these adult anime aren’t made to be sexual, but rather mature stories dealing with adult themes. The hentai subsect of anime doesn’t represent all of anime; that’s why it’s called a subsect. Anime is just like live action content in that it is a visual medium that represents multiple subgenres. This visual style makes for an incredibly unique and oftentimes beautiful method of storytelling. Hopefully this does something to help open up someone out there to giving anime an honest try. There are plenty of wonderful series at your disposal representing multiple subgenres that you may already be a fan of like sci-fi, fantasy, slice of life, etc. Do yourself a favor and give at least one a shot even if you’re apprehensive. Who knows, maybe you’ll love it.