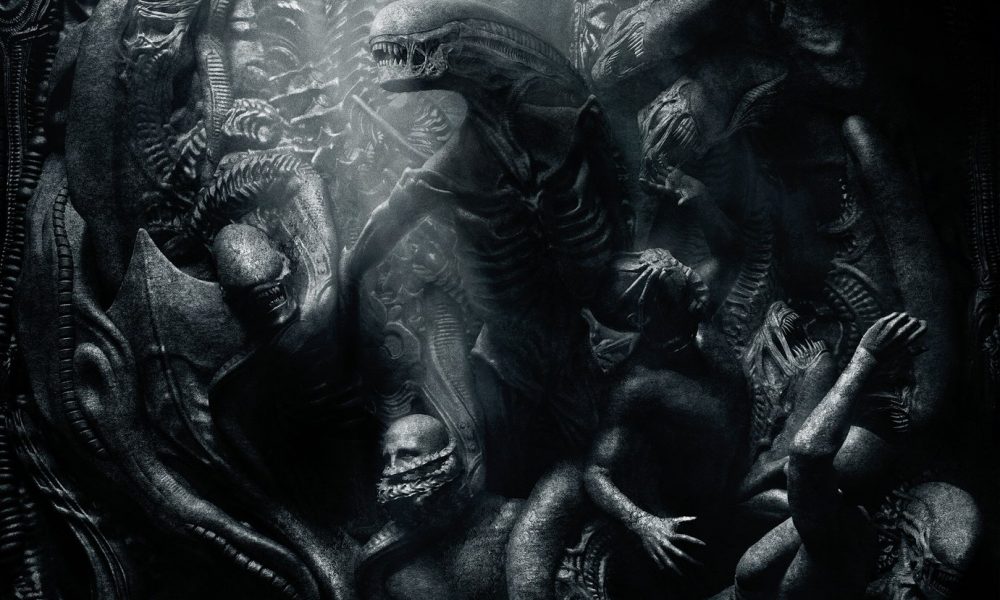 The Alien Movie series has been a rather linear story. However, Ridley Scott at some point lost his mind and decided to make the prequel not a prequel to Alien. Prometheus was a snail’s pace of a movie packed with symbolism. It was also pointed out by many fans how Charlize Theron’s character could have moved to the side to avoid the rolling alien ship of death. Needless to say, Prometheus left many of us Alien fans confused. Scott then announced another Alien movie in the works as well as a Prometheus sequel. Don’t worry, we all were confused by this as well.

Alien: Covenant is a sequel to Prometheus and a prequel to Alien. The setting takes place ten years after Prometheus. The Covenant is the first colonization mission, with seven years until their arrival at their targeted planet. Along with the crew, The Covenant carries 2,000 people in cryosleep as well as embryos. The ship’s crew consists of Daniels “Dany” Branson (Katherine Waterston) – a terraforming expert and the Ripley in this film, Tennessee (Danny McBride) – the ship’s pilot and wisecracker, and Christopher Oram (Billy Crudup) – a man of faith thrust into the position of Captain after tragic accident. David Fassbender takes the role of the synthetic yet again, this time in the role of Walter, a more robotic synthetic, unlike David who was more emotional.

The movie begins with a flashback of David’s “birth” and a conversation with Peter Weyland (Guy Pearce) about creation and how Robots will outlive their creators. It’s a chilling moment, and then we are thrust onto the Covenant where Walter is taking charge of the ship while the humans sleep. A space storm hits the ship, forcing the crew to wake up early and attend to the damage on the ship. Several members of the crew die in this event, including the ship’s Captain. As the crew makes repairs and mourn their dead, they receive a signal of a woman singing John Denver’s Country Roads. The source leads them to a planet that is better for hosting human life over their original objective. They decide to check the planet out to see if it indeed the Paradise they are seeking. Of course we know this is an Alien movie and we know what happens when you land on a planet in this creation.

I was hoping this movie would go back to what Alien originally was: a terrifying experience that made the audience cringe as the characters walked down dark narrow hallways expecting the Xenomorph to pop out. Instead, we got more Prometheus than Alien in this flick. Ridley Scott has taken what was an amazing horror franchise and turned into a philosophical debate. Something of this nature suits movies like The Matrix or even the upcoming Blade Runner. It doesn’t work for any movie under the Alien banner. We don’t get any terror, we lack that scary silence of space, and the claustrophobia of the spaceship. We instead get the iconic things from the Alien movies: The Facehuggers, The Eggs, the chestbursters and the new backbursters. Covenant is a mess of two ideologies clashing, one wanting to explore a philosophical debate between humans creating robots, thus becoming gods and being a prequel to a great horror franchise. The Xenomorph isn’t even as terrifying as it should be, it’s just honestly there because the movie has Alien in its title.

We don’t get to connect to the crew as we should. I honestly didn’t cheer for Dany or any of the others. It felt like the actors aside from Fassbender were in some high school play, merely there for show and to help move the story along. It felt rushed and condensed, and nothing like what a movie with Alien in the title should be.

If you must see this movie in a theater, do it as a matinee, sadly no IMAX for this one. Otherwise just wait for Redbox on this film. 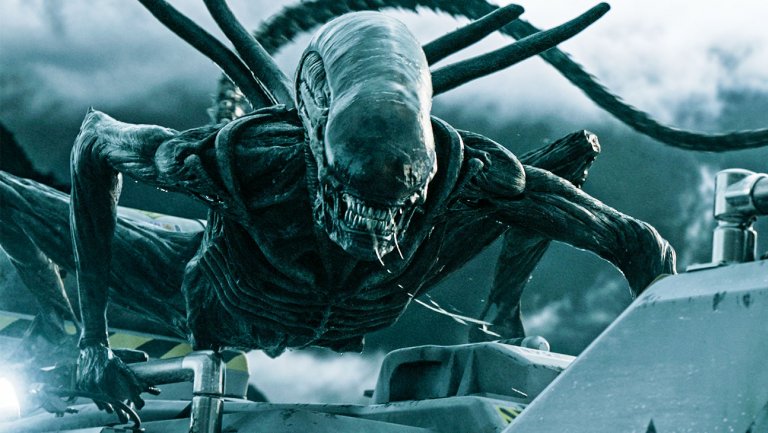 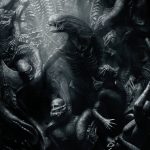 Zach RileyJanuary 26, 2023
Read More
Anime: A Social Stigma That Should Go Away
A Review of Samurai Jack Season 5