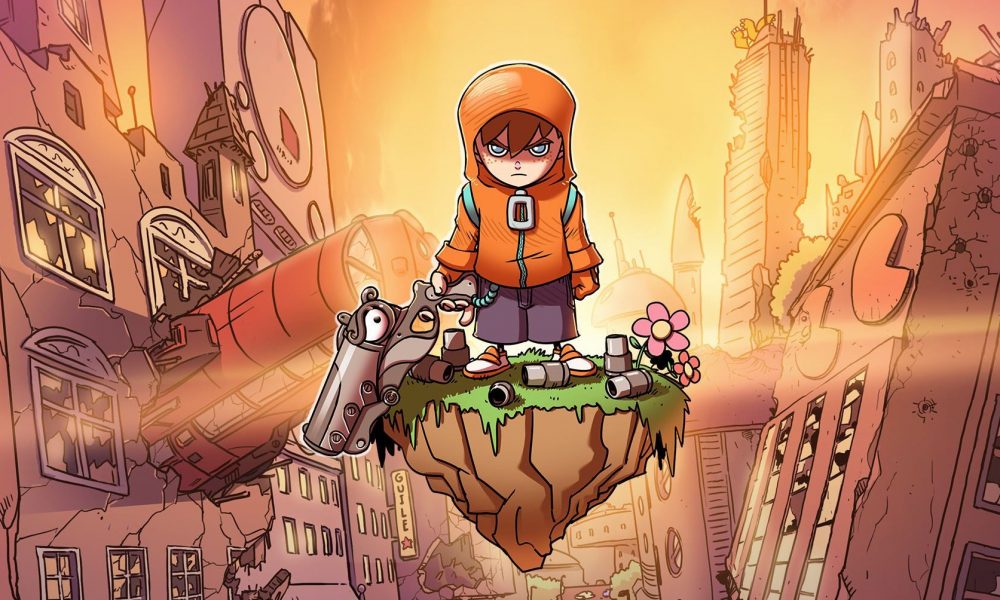 Many people associate Adult Swim with Cartoon Network’s adult oriented (and weirdest) cartoons, but did you know it’s also a video game publisher? If you didn’t, you now have a chance to try out some of Adult Swim’s games with the latest Humble Bundle.

As with all Humble Bundles, you can pay as much money as you want and decide who receives the money. You can send the money to the various game developers featured in the bundle, to the Humble Bundle site, to a charity (The Center for Puppetry Arts, Girls Who Code, the Human Rights Campaign Foundation, or the American Red Cross), or a combination of the three. This time around, the bundle is divided into a “pay what you want” tier, a “pay more than the average” tier, a “pay $X or more” tier, and a second “pay $X or more” tier. The games included in each tier are as follows:

Pay more than the average (pay $7.32 or more as of writing this article; may increase or decrease as time goes on)

As an added bonus, you can download free 3D models of Rick and Morty’s Plumbus and Mr. Poopybutthole. If you love Rick and Morty and own a 3D printer, you need this freebie. But act fast if you want any of these games, as they will only be around for two weeks.