Should Game Prices Increase? An In-Depth Look at the Games Industry 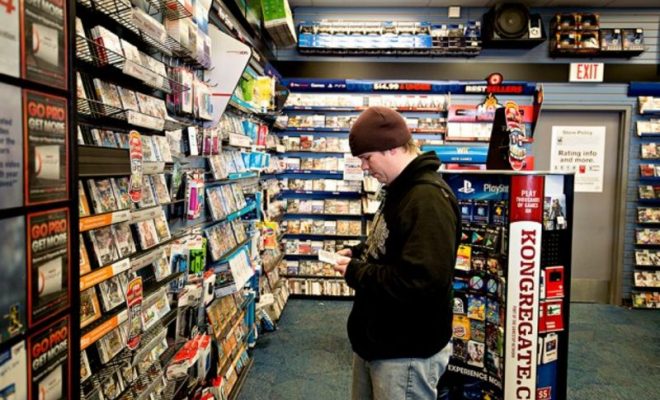 Should Game Prices Increase? An In-Depth Look at the Games Industry

Game prices are relatively cheap in the modern day. I know forking over $60 doesn’t sound very cheap, but considering the prices haven’t adjusted much for inflation since the 90s, I’d say it isn’t all that bad. That and the fact that our current gaming market includes stores like GameStop selling used games at a fraction of the price and online services with insane deals on games like Steam and the online console stores shows how easy it is to be a gamer in the modern day.

It was never this easy nor this cheap to get into the medium in the past. Back in the 90s, game cartridges sold for $50-$60, the value of which has almost doubled in the modern day. Even games that cost $60 ten years ago would cost nearly an extra $10 now as it is. So, as a result, since games still cost the same amount, we’re actually paying less due to inflation. This makes the medium much more affordable, which is something that gamers everywhere would probably want to keep this way.

Despite being so consumer friendly, this inflation mixed with increasing costs in staffing and creating modern video games is harming the producers in the industry. Now, I know that most consumers won’t care but the relationship between the two should be symbiotic for the system to work. By that, I mean producers make quality content for the consumers and said consumers pay them what they deserve for that content.

Since the scale started weighing in the favor of consumers, producers started fighting back with their own methods of keeping it balanced, which many gamers are not fans of at all. Concepts like DLC, micro-transactions, and season passes all exist for game developers to earn extra money on their product. Some of these started off benign enough. Extra content would be added to a game if gamers wanted it and it would have no real impact on gameplay, story, and so on to make the experience fair and enjoyable for all parties involved.

However, these business practices have devolved to the point of taking content from a game that should be there and locking it behind a paywall, creating incredibly unfair pay-to-win situations. A somewhat recent example is the 2015 Star Wars: Battlefront which had very lackluster content at launch and had a $50 season pass, totaling the price up to $110 for the full game. By “full” I mean all the content that was originally supposed to be in the game was there. However, this was done by taking bits and pieces out and selling them back as DLC. While anti-consumer, it brings the price close to what a full, 90s equivalent version of the game would have cost. While it would have been a very different game back then, with an entirely different development process and quality, I’m saying this assuming both would have top-of-the-line visuals for their time like the 2015 version did.

So now that producers have swung the scale way in their favor, I think the best solution is a healthy compromise. Game developers should stop these business practices since they hamper the enjoyment, balance, and quality of the products they deliver. However, I also think gamers should be expected to pay slightly more for their products for developers to safely make their money back on the increasingly expensive venture of game development. I don’t know exactly how much more would be a healthy compromise since I’m not an economist, however I think game prices should at least increase somewhat. A lot of people won’t like this idea, but I think it’s a step in the right direction for fixing the divide between producer and consumer in the gaming industry.

What do you think? Post your input down below.