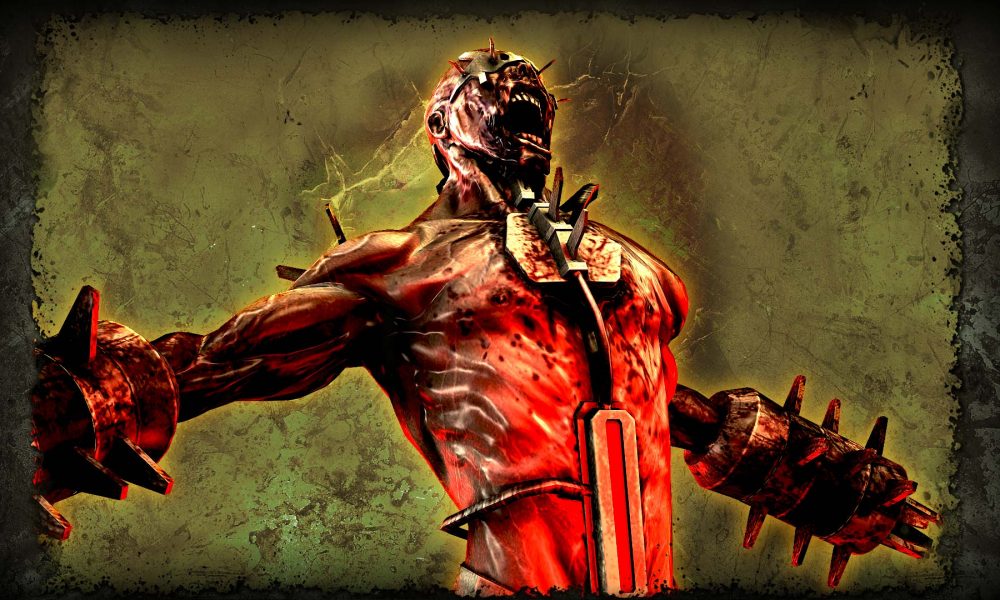 Valve’s annual summer sale is currently under way, and it has plenty of games at low prices. However, as is the way with the world, there’s always one company that feels the need to one-up everyone else. That company’s name is Humble Bundle. I have covered Humble Bundle in the past in regards to its excellent game bundles, but this time, the company has quite the special deal that deserves to be mentioned: Killing Floor is currently free on the Humble Bundle store.

If you have been on the Internet for any amount time, you have probably heard of The Slaughtering Grounds, a First Person Shooter “game” that tasked players with killing waves of zombies of every shape and size, looting money from their bodies, and spending the money on weapons and upgrades. Killing Floor is essentially what The Slaughtering Grounds could have been had the game been made competently, with the emphasis on competent. Killing Floor is a great game; it takes the multiplayer focus of Left 4 Dead, mixes in the level design of Call of Duty Zombies, includes countless creative and iconic monster designs, and garnishes the result with a backstory that would make Shinji Mikami (creator of Resident Evil) proud. Everything gels together rather flawlessly. Killing Floor also has a bevy of weapons and character skins, although some are only available as DLC, but since you’re getting the base game for free, why not drop a dollar or two to help support the game’s developers?

Not unlike Valve’s F2P magnum opus, Team Fortress 2, Killing Floor started out as a mod of a popular arena shooter, but instead of being a mod of Quake, Killing Floor was a mod of Unreal Tournament 2004. Killing Floor later became its own entity in 2009 and even received a sequel, Killing Floor 2 (which is currently on sale for $15 on both Steam and the Humble Bundle store) in 2016. To help prevent the monotony of killing zombies, Killing Floor 1 and 2 occasionally host holiday-themed events that let players explore limited-time maps with reskinned enemies who have unique voice lines. These maps include an evil circus, a twisted version of Santa’s workshop, and even the Aperture Science Enrichment Center from Portal. The devs at Tripwire Interactive clearly have a twisted sense of humor, and I mean that the best way possible.

You will need to hurry if you want to get a free copy of the best co-op survival horror game for PC, as Humble Bundle will only give away free copies for the next twenty-four hours. After that, there’s always the summer Steam sale.

Aaron GreenbaumNovember 16, 2017
Read More
‘Dearest Hollow Knight…’ An Epistolary of the Highest Admiration
What is Net Neutrality? A closer look at the Internet’s biggest risk.