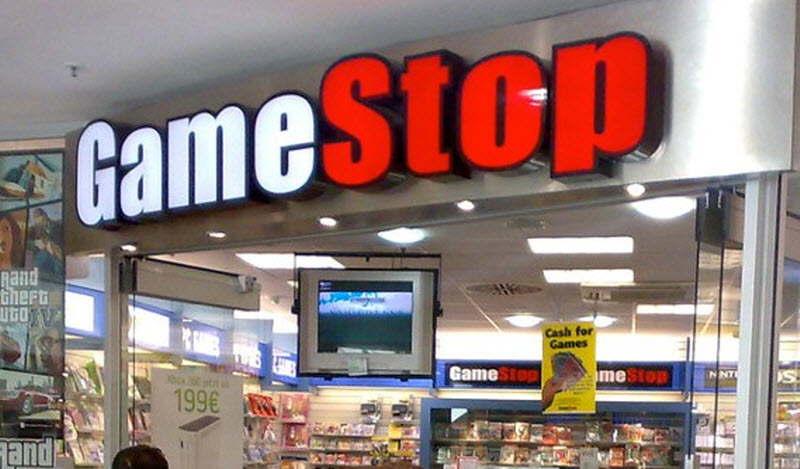 GameStop recently released a trade-in promotion which consists of gamers trading more than 6 games receive a 60% extra credit in the store. This can then stack with a 10% bonus if you are a Pro member. Of course, this also means that users are mercilessly abusing the system due to the way the promotion works. See, after this deal takes effect, most games have a trade-in value which is worth more than the games are themselves.

This had led to multiple consumers flipping games off from places like Best Buy and then turning them over to GameStop and then receiving a lot of money from it. How much money might you ask? Well, the deals have turned some of the worst games ever into pure gold considering they have gone out of the store with more than 600$ in credit for future game releases and in the case of one Reddit user. A new Xbox One X.

As of now the best flip deals have been for games like Plants Vs. Zombies Garden Warfare 2 (47$) Shadow of Mordor GOTY ($32) Amazing Spiderman 2 ($32) Xenoblade Chronicles 3D ($40) Mario Kart 8 Deluxe ($50) and many other console titles. Now, a lot of users have been questioning what the motive behind this all is. Whether or not Gamestop has something shady going on and some asked about this over Facebook, Gamestop in a very surprising manner answered with how this isn’t really a surprise and that they should just “Enjoy the deal”.

I have no clue as to what GameStop is planning on doing in regards to this, considering that now players are starting to buy new games from places where they aren’t that expensive (For example. Garden Warfare 2 costs $19.93 at Wal-Mart) so that they can trade them in for more buck using this deal along with the buy 2 get 1 preowned product sale, but if the Gamestop employees are aware of this, then that means they know what they are doing. So enjoy the sale while it lasts! Because I have the feeling we’ll be seeing it ending sooner than expected. Officially, the deal is set to end on July 9th!

Zach RileyJanuary 31, 2023
Read More
No, you will not get Call of Duty: WWII on the Switch.
Declare Your Independence from Digital Rights Management with Humble Bundle’s DRM-Free Sale
wpDiscuz