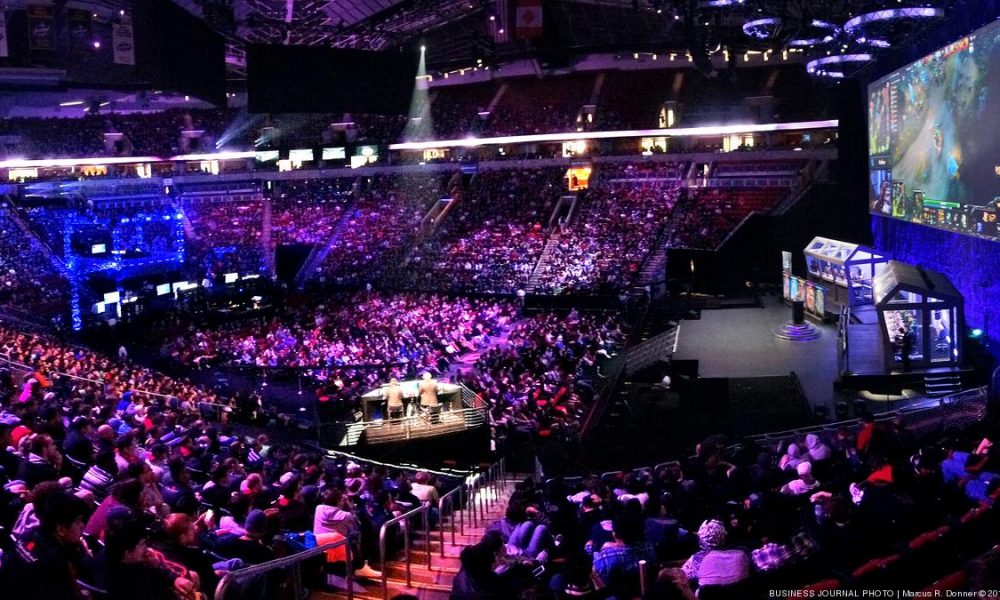 It’s important to note that the competitive scene in Dota 2 is one of the most important scenes in the games industry. So much so that every year we have a lot of tournaments that are celebrated every year by different organizations with varying prize pools. At the bare minimum we have the official Valve tournaments that have their foundation with “The International”. Which is one of the biggest gaming events due to the high prize pool, in fact. The Prize Pool for “The International” aims to break the record for eSports prize pools with over $20 Million dollars supplied by Lord Gaben.

However, it seems like Valve has the incentive of taking full control of the competitive scene now, since they now want to embrace the much wider competitive scene and sponsor third party tournaments and creating a brand new Ranking System that will define how the 2018 International plays out for the next season.

In regards to Certification, Valve will help TO’s (Tournament Organizers) who are lenient towards their conditions. There will be two major types of tournaments; Minor and Major. Minor tournaments will have a minimum Prize Pool of $150,000, with Majors having it the most attractive with $500,000 dollars. The company will obviously place some of their money to support said tournaments, at the same time. To avoid lag issues, every tournament must culminate with a LAN match. Valve will also be in full control in regards of scheduling Majors and Minors to avoid collisions next year.

There will also be a new point system called “Qualifying Points” which keep track of individual players’ progression throughout the Season. These QP’s will keep track of all the results of the tournaments leading up to The International in the summer of 2018. This will mean that the highest players in the rank will pretty much have priority in appearing during the International. So players have an incentive to play throughout the season. The tournaments will also take presence in North America, South America, China, Europe and Southeast Asia.

Even though some people are already skeptical of this new found system. More so because Valve is taking control of the scene as a whole, I find this new development to be quite interesting, now that there aren’t any “unofficial” tournaments. There will be nothing but competent prize pools for the dedicated gamers who want to earn them. It certainly is a polarizing subject, so I’m open to reading and responding to your comments in the comment section!