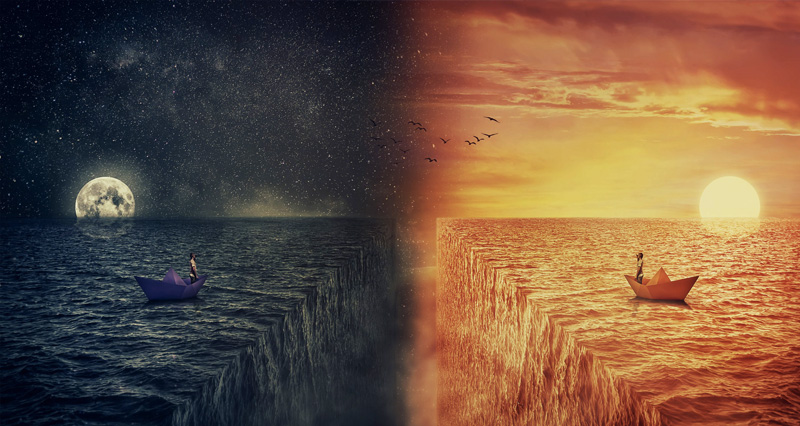 We all know the story, No Man’s Sky got released a year ago to be one of the most disappointing games in the market. After a while of radio silence, Hello games did a few weird things like that one debacle where the page itself posted that No Man’s Sky was a mistake but then retracted the statement. And the foundations update also came to nobody’s interest. Even so, it’s obvious that Hello Games still had some aces up their sleeves. 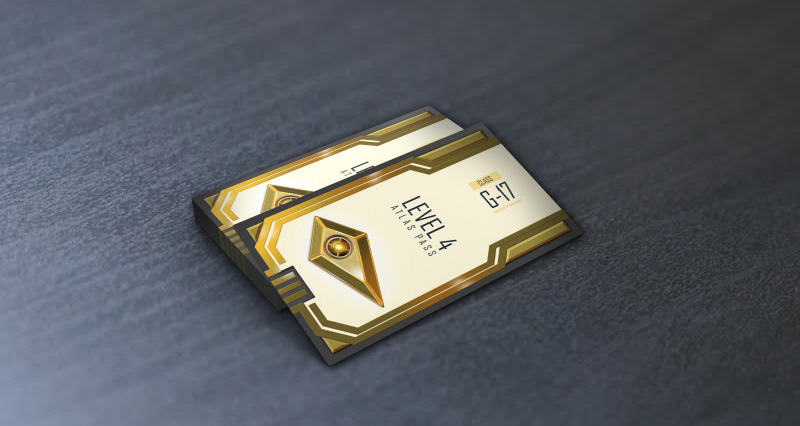 However, none of the people who have been keeping up with the progress with Hello Games expected to be involved into an Alternate Reality Game of big proportions that is all a teaser to an upcoming update in August. It started when moderators of the NMS subreddit got a few packages in the mail. These packages contained a poster and a cassette each.

Atlas Foundation and the Waking Titan

The /r/NoMansSkyGame moderator UnimatrixZeroOne mentioned that the casettes had a string that read “706s7274616p” that, when ran through ROT13 and converting the resulting hex string, translated to “portal.” After a few progressions, several documents got uncovered that teased developments in the No Man’s Sky universe. Which ended with a file that made clear the update was going to be released somewhere during August of this year. The document had the signature “S.M.” which obviously are the initials of everyone’s favorite liar Sean Murray. 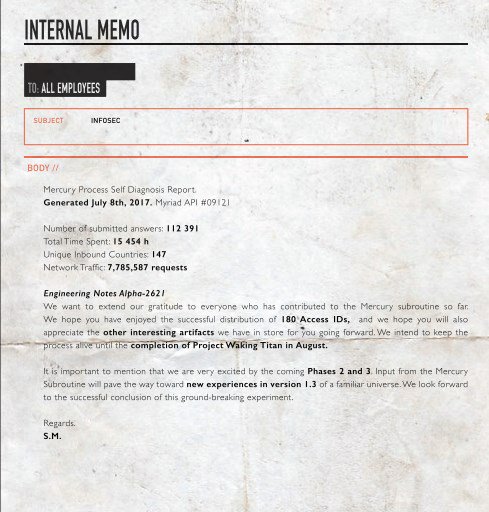 Even after the supposed leads went cold, fans found out that a website by Atlas Foundation (The No Man’s Sky main organization) sprung to life, requesting access via e-mail. After an e-mail is registered and confirmed, players got questions on their email of some sort of poll, the questions were along the lines of “What does it mean to have a realistic dream?” 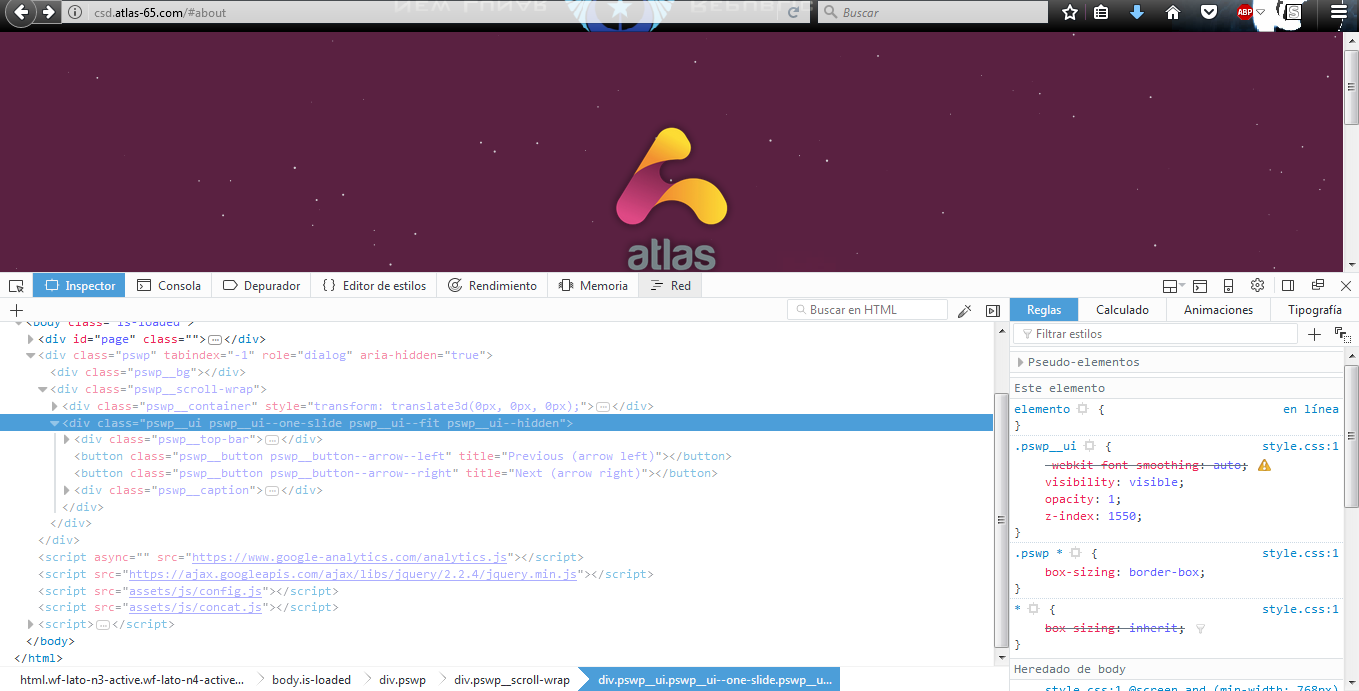 Like always, I have decided to add further into the discussion and decided to look at the coding of the website itself. To my surprise, I found out that there were hidden lines of code for scripts. I have no clue what they are but I’ll leave them so you can commentate what these scripts do. I also found this image while scrubbing the page and clicking on the text below a colored image on the right side. 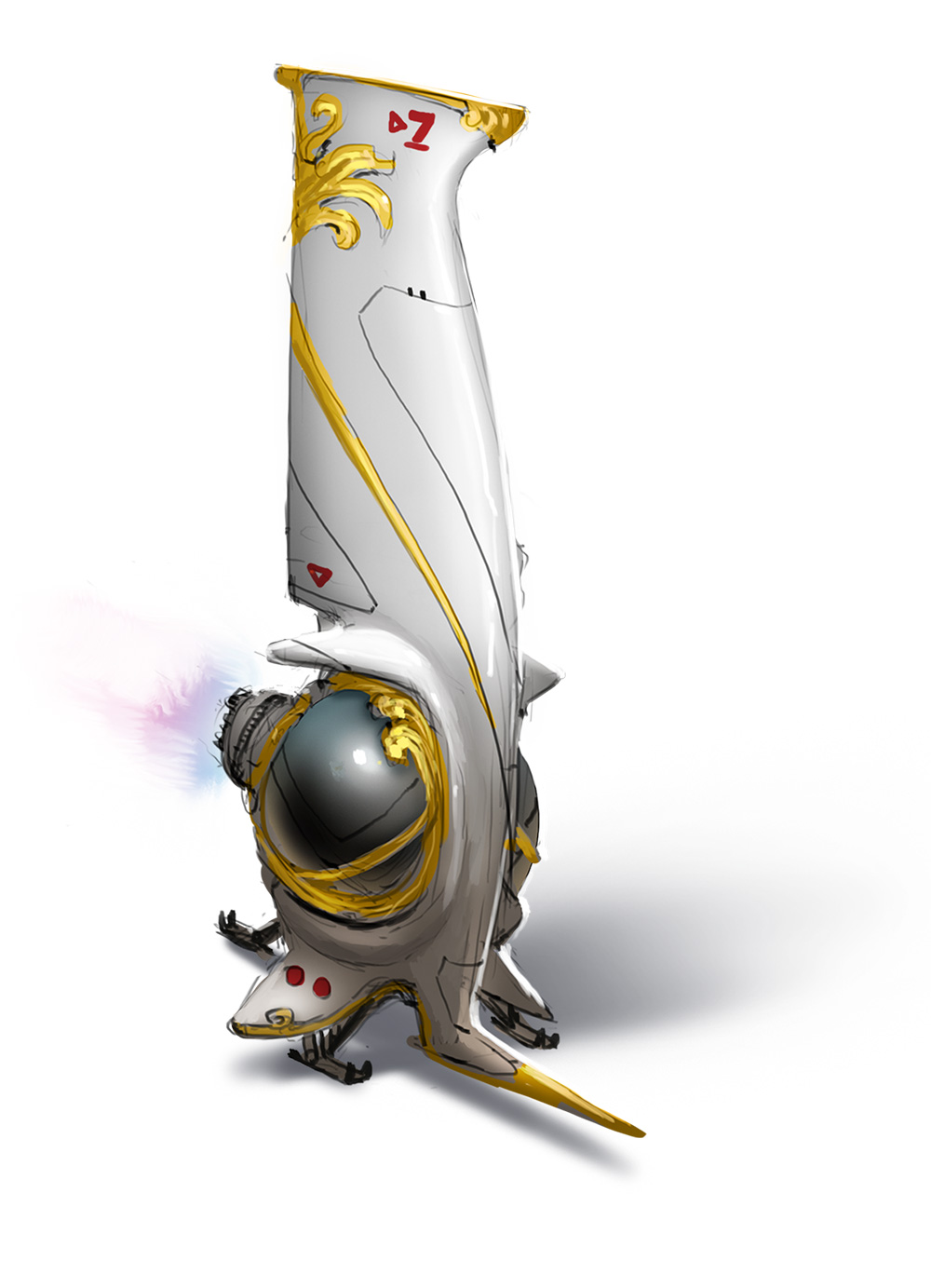 One last development came about. Yesterday a Twitch livestream sprung up with the name Waking titan, the livestream itself is a message of Doctor Elizabeth. The CEO of Atlas Foundation, talking directly to the audience about a series of tasks that people need to do collectively and individually come July 21. People have also applied for the Level 4 Atlas ID’s, and truly this has been one of the most important developments.

Whatever Hello Games has in their sleeves has caught the attention of the gaming community and ARG communities in general. This is one a very interesting ARG and I am so in regardless of the game, in the end. Everyone loves to solve mysteries during ARG’s on the Internet. If there is any significant update. We’ll make sure to update you on it