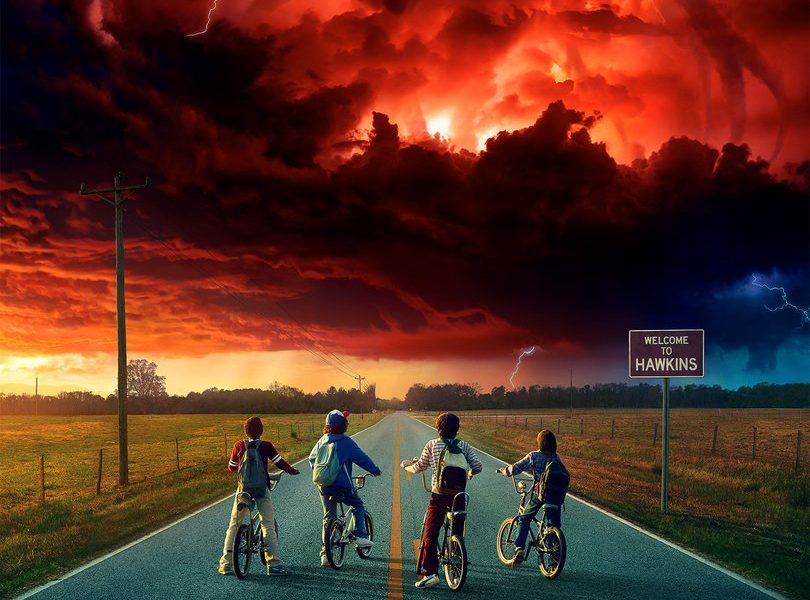 1984 only gets Stranger. Netflix announced the return of cult hit series Stranger Things today on their twitter, set for an October 27 release. We’ll finally get to check back in with Mike, Will, Lucas, Dustin, as the kids look to return to normalcy after the fight with the Demogorgon.

Co-Created by Matt and Ross Duffer, Stranger Things is a weird love letter to 1980s science fiction and pop culture. Featuring references to Stephen King, Steven Spielberg, and a plethora of others, the show’s first season paired a small town with multi-dimensional otherworldly monsters. In an interview with Entertainment Weekly, Matt Duffer spoke on what to expect in the second season. With Will back from the Upside-Down, but coughing up slugs and still seeing parts of the alternate dimension. Duffer said “it seems like he’s having some sort of post-traumatic stress disorder.” We can also expect to find Mike and Nancy, who lost Eleven and Barb respectively, grappling with their own forms of grief. With the rift to the Upside-Down still open, all will not remain calm for long in Hawkins. Duffer said they’ll be experiencing “different kinds of horror.”

And, of course, there’s the case of Eleven, the telekinetic girl who saved the town and disappeared after. We can obviously expect to see a lot of her this season, but it’s difficult to say in what capacity. Hopper leaving food in the woods is a sign that she’s alive, but don’t expect to see her right away. With the Duffer Brothers confirming this season will explore the grief of both Nancy and Mike, it’ll probably be a few episodes before Eleven is reunited with her old friends.

You can check out the season 2 poster here and the teaser trailer here. Stranger Things returns October 27 with a full season streaming on Netflix