Where Next for the Resident Evil Franchise? 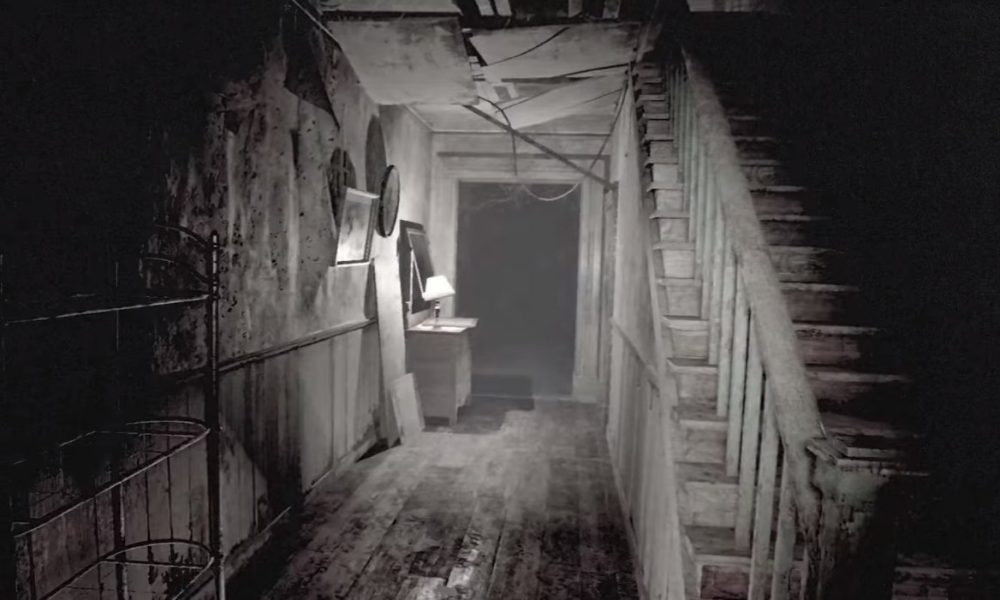 Where Next for the Resident Evil Franchise?

The Resident Evil games franchise created by Shinji Mikami and Tokuro Fujiwara is one of the longest-running series in video game history. It began with Resident Evil (known as Biohazard in Japan) in 1996, and since then there have been twenty-six other games on various platforms. The Capcom games also sprouted a series of six Hollywood blockbuster films including Resident Evil: Apocalypse (2004) and Extinction (2007), which combined have raked in over $1.2 billion at the box office. The Resident Evil games have delivered Capcom’s most successful franchise ever, and the recent Resident Evil 7: Biohazard passed its target of 10 million sales. The series has always focused on its original stable of characters, which has proved to be a winning formula. But does the game need to change things up a bit to remain popular?

Loyal fans of the franchise have often been rewarded with remakes and remastered versions of the classic games. One of the most popular games in the series, Resident Evil 2, was at the time of release the fastest-selling game in North America with 380,000 copies sold the weekend after it had hit the shelves. It went on to make $417.32 million in sales. The title was also Capcom’s most successful release on a single platform, and fans have been eager to see it remade for some time now. In fact, in 2015 it came to light that a fan remake by a group called InvaderGames was in production, but this was halted by Capcom who said they had plans of their own underway. The production company has yet to confirm a release date for the remastered version of the 1998 game, but it has been announced that there will be a rerelease of the 2012 title Resident Evil Revelations to appease fans in the meantime. This is set to come out on August 31 in Japan, and in the autumn in the UK. Capcom have historically been good at providing these nostalgic reboots for fans, while also bringing new audiences into the franchise with fresh releases. Umbrella Corps and Resident Evil 7: Biohazard are the two most recent original titles, which were released in 2016 and 2017 respectively.

There Will Always be Appeal for Zombies

No matter what direction Capcom decides to go with its series after the next rebooted game, it seems that there will always be a market for zombie related titles – at least for the foreseeable future. The enduring presence of the living dead in popular culture ever since Victor Halperin’s White Zombie in 1932, up to TV shows like The Walking Dead which is still running now, underlines how strong the genre is. In fact, the AMC series written by Robert Kirkman is watched by an astonishing number of people, and each of the last three seasons have earned an average viewership of over 12 million. In addition to Resident Evil, there are numerous other successful games that have used the flesh-eating creatures to sell titles. Take Plants vs. Zombies, for instance. The PopCap Games title, which was originally released as a mobile app in 2009, was the first paid app to reach $3 million in sales. And Plants vs. Zombies 2 in 2013 nearly surpassed 25 million downloads in its first two weeks. It was so popular that it was later made available for the PlayStation 4 and the Xbox One. Zombies have also been prevalent in the iGaming scene. Lost Vegas from Microgaming, which is available as an online slot game at Betway Casino, features infected nurses, croupiers, and even a zombie Elvis Presley. On top of all that, there are also augmented reality titles to do with the brain-hungry monsters, such as Zombies, Run!, which motivates users to outrun or outwalk to avoid a fictitious zombie invasion.

There doesn’t appear to be any reason for the creators of Resident Evil to refresh their franchise through introducing a brand new set of characters, as they have shown that the recurring protagonists have remained popular. They may choose to catch up with people like Wesker, though, who is reportedly still alive according to 2007’s Resident Evil: Umbrella Chronicles. If the franchise is to continue strongly for another twenty years and progress from what it has already achieved, Capcom should embrace new technology and seek to create more virtual reality-focused titles. The latest offering featured a VR mode, which is a strong step in the right direction. As of June this year there were over 1 million PlayStation VR headset sales, and as more content is produced for the device, greater numbers of gamers will make the switch. Horror themes have been rampant ever since VR began, and people seem to love scaring themselves senseless in haunted house simulators like VR Haunted House 3D. Resident Evil titles would therefore lend themselves perfectly to the platform, and it wouldn’t be surprising to see all future instalments almost exclusively designed for VR. Capcom could still please purists by continuing to rerelease old games.

It seems that the Resident Evil franchise is strong enough and has enough fans to carry on how it has been doing and keep producing reboots and sequels which are fairly similar to the predecessors. But the developers should be aware that VR could be the next big thing, and should be starting to gear their games towards the new format.