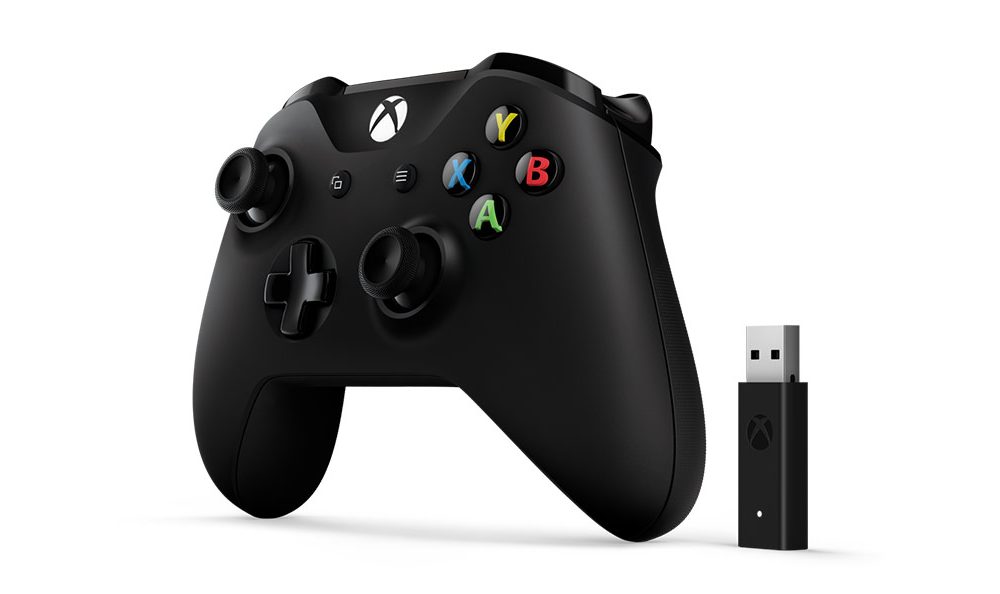 One of the things I talked about in my PC and Console gaming article was the liberty of playing with any controller. The fact that you can play with almost any and every controller with official and unofficial support is the best aspect of PC gaming. However, one of the devices that has been struggling in regards of Official Support is the Xbox One Controller.

There is a Controller adapter in the works for the people who want an official alternative (Instead of buying a USB Bluetooth Dongle like a normal person). Allowing Windows PCs to use an Xbox One controller wirelessly.

There are pluses to using the Adapter, for starters. It’s 66% smaller than the older version, and just looks like a regular USB stick. Like its predecessor, the new adapter supports up to eight controllers at the same time, as well as four regular chat headsets or two stereo ones.

Sounds cool, right? However, the thing was supposed to come out last week for $24.99, but Microsoft has now delayed its release until January 2018. The very unpredictable move has a lot of gamers scratching their heads. Microsoft is releasing the adapter in some countries ahead of January, but delaying its launch in the US market.

It’s even stranger when you notice that Windows Central has made clear that Japan will get the adapter later this month. New Zealand and Australia will be getting it in September as well so what’s the hold up?!

There isn’t a clear date for Europe or America, or if the rest of the countries that weren’t mentioned previously are going to get the adapter. The possibility is that the stock is going to be distributed along the countries procedurally but why not keep a single date for it? Oh well. Time to wait.