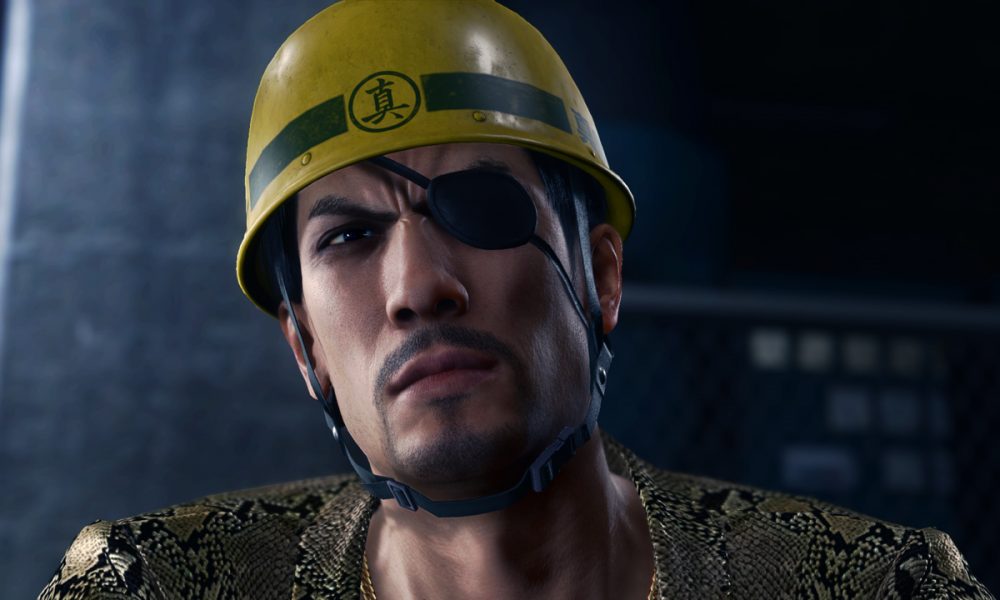 Following the news of Taiwanese PlayStation store leaks, Sega has officially announced another title in their line-up of Yakuza games. Yakuza Kiwami 2 is the title and it will serve as a remake to the Yakuza 2 game that was released over a decade ago for the PlayStation 2. It will be built from the ground up on the new “Dragon Engine” that is used in Yakuza 6 and will be available exclusively to the PS4.

This edition will include a CD set for the game, character business cards and some exclusive DLC that can be accessed in-game that features costumes, weapons and items. This version of the game will cost 11,590 yen for Japanese consumers. There will also be a Yakuza Kiwami 2 edition of the PS4 that includes a special black or white color option for the system with a custom design that is influenced by the Yakuza series. the 500GB version will cost 33,480 and the 1TB console will be 38,480 yen.

As with Sega’s other announcements today, a trailer for the title was made available that showcases the game’s new engine and story. The game and the console will only be available in Japan for now but it is expected to be released in the West sometime in the future. Yakuza Kiwami 2 will be titled Ryu Ga Gotoku: Kiwami 2 in Japan and will be available to the Japanese audience on December 7 of this year.