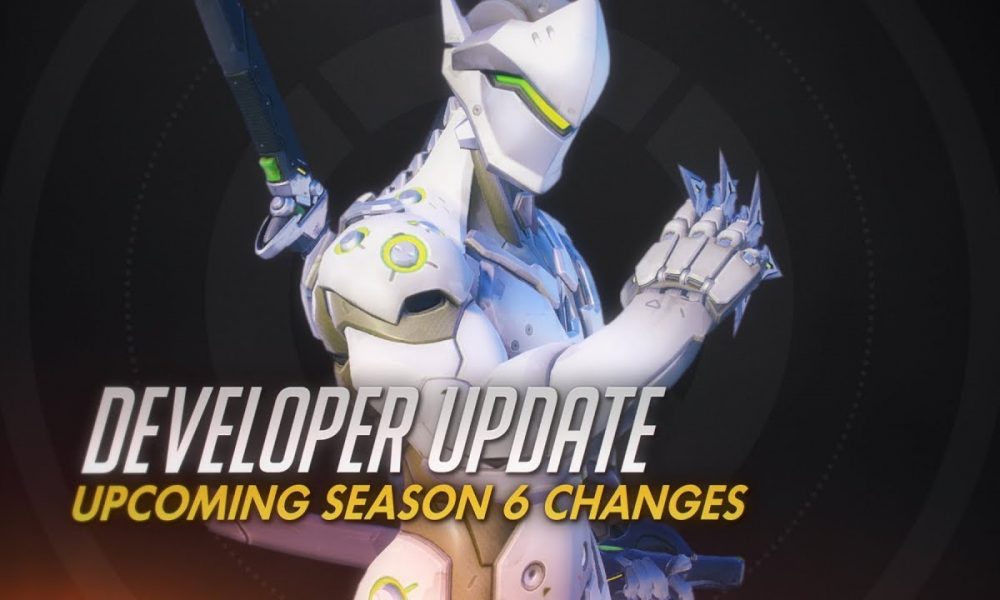 As Overwatch comes to the end of Season 5 Competitive, players are reflecting on the past few months and making predictions for what Season 6 will bring. While it’s mostly accepted that this was the game’s worst competitive experience by far, it’s still up for debate whether or not many of the problems from it will be fixed.

Some of the biggest changes for Season 6 apply directly to the system rather than specific heroes. As stated by Jeff Kaplan in a recent Developer Update video, the new season will only be two months instead of three. Alongside this, how Skill Rating is handled will be changed in various ways. This ranges from how decay works (now requiring only 5 games a week rather than 7) to placement matches putting you at a more accurate rank after completion. Blizzard’s hope is that these tweaks among other unmentioned ones will make the competitive experience much more satisfying throughout its runtime.

In the way of hero balancing, most Overwatch fans are probably aware of the changes being made to both Mercy and D.Va. Kaplan’s reasoning behind this was not only to make the two more fun to play, but also to hopefully reduce frustrations for those playing against them.

So Season 6 is going to introduce quite a number of big changes to the game. Already players seem to be responding rather favorably to them, although this might just be due to the fact that Blizzard has shown their willingness to listen to the community occasionally. Without a doubt this competitive season should feel a lot tighter in terms of proper rankings and accurate matchmaking, but one of the biggest problems may still remain: toxicity.

Poor attitudes from fellow teammates has undoubtedly been a huge factor in why Season 5 is regarded as the worst competitive season for Overwatch. While this is something that Blizzard has addressed, it’s still not entirely within their control. At this point we can only hope that the new reporting system works as intended and that the other changes are enough to steer future competitive seasons into a more enjoyable direction.