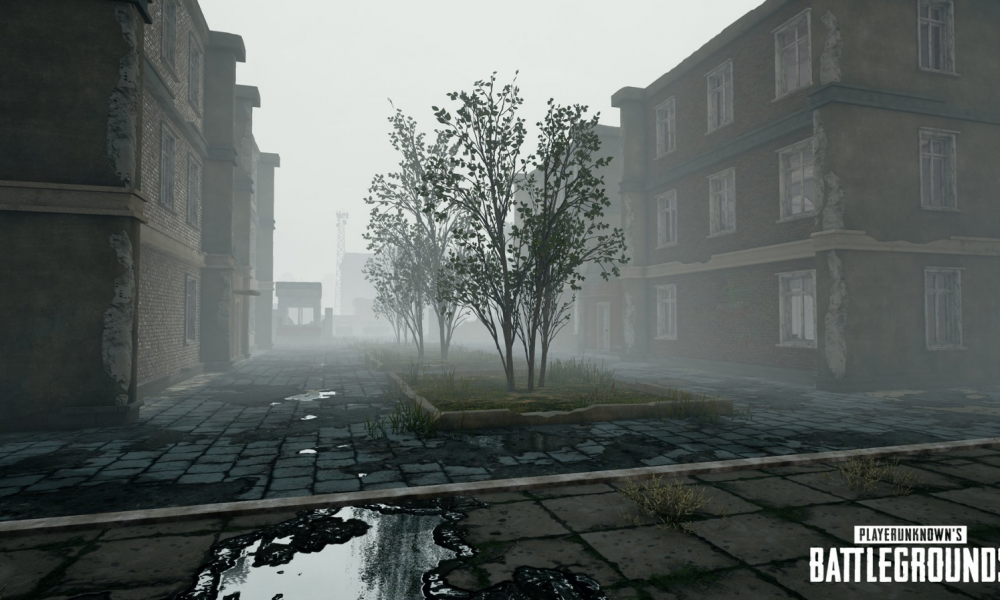 A new update for PLAYERUNKNOWN’S BATTLEGROUNDS, or PUBG, has been talked about by the devs for a short while now. On September 8th, the game’s Creative Director tweeted out a picture showcasing a part of the map covered in a dense fog. They also stated that this foggy weather effect would be coming in the next patch.

After this, on September 11th, the official PUBG Twitter posted a collection of images showing off more areas of the map layered with fog. Along with this, they stated that the patch notes for the next update would be released to the public on the 12th.

As of September 12th, the details for the latest patch are out. The random occurrence of foggy weather has been added of course, along with numerous other things. One of these is a brand new weapon, the Mini-14 marksman rifle. Numerous optimizations, bug fixes, and small features have been implemented as well.

A problem that many people have complained about recently is the abundance of AFK players in games, most of whom are attempting to farm BP (a.k.a. “Battle Points”) by dropping in over and over without actually playing the game. Bluehole has stated that they implemented a rule in this patch that should stop idle players from earning BP. While this is a great change, those who enjoying fighting the AFK players to earn more BP for themselves may have to find a new hobby.

Unfortunately, PUBG developers have stated that the vaulting update is still being tested internally. They hinted at it possible releasing on test servers before November, but for the time being, players shouldn’t expect anything until then. While the vaulting features are definitely a big thing that everyone is looking forward to, this week’s patch should be plenty enough to tide people over.

This week’s update is currently live on PUBG Test Servers and will be available on Live Servers at an undetermined time later in the week.