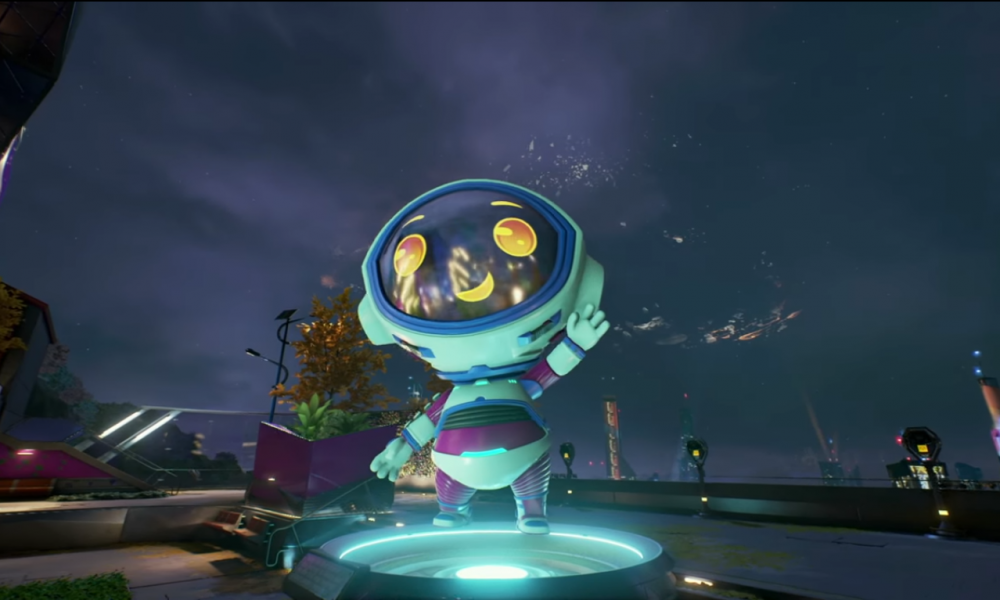 I don’t think I need to keep saying it, but it bears repeating regardless. Lawbreakers came at a bad time and has had a less than positive reception. The game suffered from the get-go for its untimely release, but Boss Key Studios refuses to give up on it. Today, we are going to see the first step towards the change they are trying to make to earn new players. A recent update showcases a new map for Lawbreakers, Namsan.

Let’s talk about the recent map update, the Skyscraper arena known as Namsan. The map is a touristic landmark with a massive elevator ride that leads to a shuttle base. It’s also the first map in the game that celebrates the core design of Lawbreakers. It makes use of every aspect of the game that makes it stand out from other games in the Hero-Shooter genre (About time).

The new Namsan map is inspired by South Korea’s region Seoul. Promising an environment that promotes self-awareness and environmental strategies. With multiple ways of reaching the center of the arena and also offers jetpacks to move across the stage easily.

You are also encouraged to use the lack of Zero Gravity Zones to your advantage. As heroes like the Assassin can now use their attacks to their advantage more than ever on this map. This promises that teams have to check their surroundings quickly and work around to make strategies that work on their favor.

In regards to competitive learning, players will be happy to know that Lawbreakers can teach players about certain key aspects in games like these. Dominating the high-ground is one of the most important ones, as aiming downwards and having the vertical advantage is heavily encouraged in this map as well.

The update also comes with an added Deathmatch Skirmish mode. We can only hope that this is the first of many steps forward to the bright future of Lawbreakers. Meanwhile, you can take a look at the features of the map below: