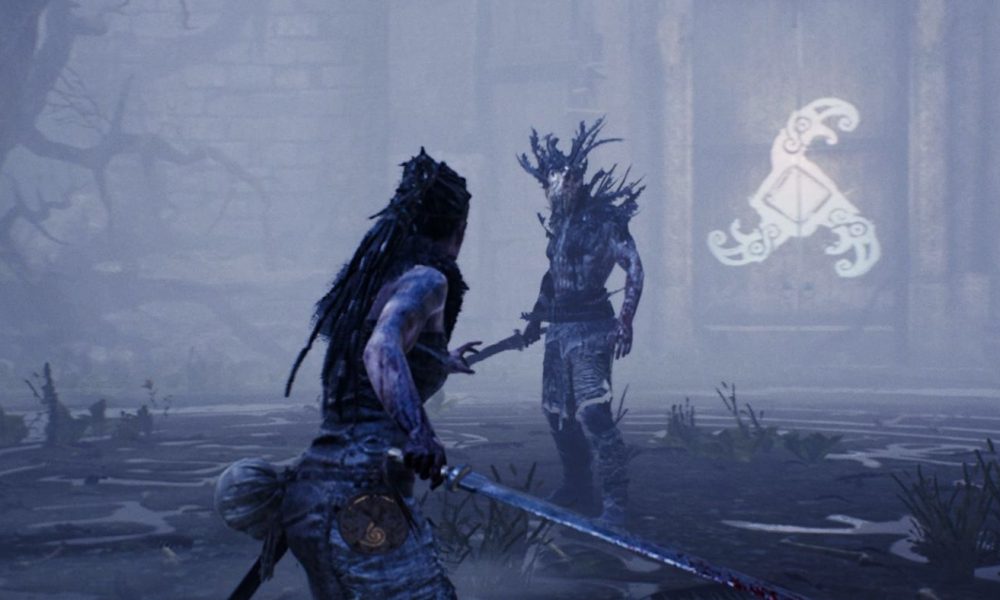 Ninja Theory, developers of Hellblade Senua’s Sacrifice, will donate all sales of the game made today to Rethink Mental Illness, a charity dedicated to improving the lives of those affected by mental illness.

This announcement coincides with World Mental Health Day, which this year is aiming to raise awareness of mental health issues in the workplace.

In an effort to continue raising awareness around the issue, each and every sale of Hellblade will be donated to Rethink Mental Illness. Rethink provide free advice, carer support, crisis services and much more for people suffering mental health issues. If you’ve been holding back on picking it up, today is the perfect opportunity to grab an excellent game and do some good.

Mental health is one of the key aspects of Hellblade, playing a major part in the story of titular character Senua, who suffers from psychosis. Hellblade is focused entirely on the story of Senua and a personal journey she undertakes. As the narrative unfolds, players experience voices, hallucinations and other symptoms that attempt to depict the psychosis that Senua suffers from.

Hellblade was generally well-received, particularly in its depiction of how mental health can affect someone’s life, albeit in a fantasy setting. It also obviously had a profound effect on both the development team and players, which was highlighted in a recent video created to accompany the announcement.

The tribute is a touching look at some of the messages Ninja Theory received from fans post-launch, with footage taken entirely in Hellblade’s photo mode. One of the main takeaways from the video is that many players felt Hellblade explained something that they never could, helping articulate mental health to those who haven’t experienced it.

If you’re looking to help support World Mental Health Day and you’re in the mood for an experimental, triple-AAA experience at a fraction of the normal cost, picking up Hellblade: Senua’s Sacrifice can let you do both.

Already have the game? You can donate here.