Hulu Jumps into the eSports Bandwagon with ESL Alliance 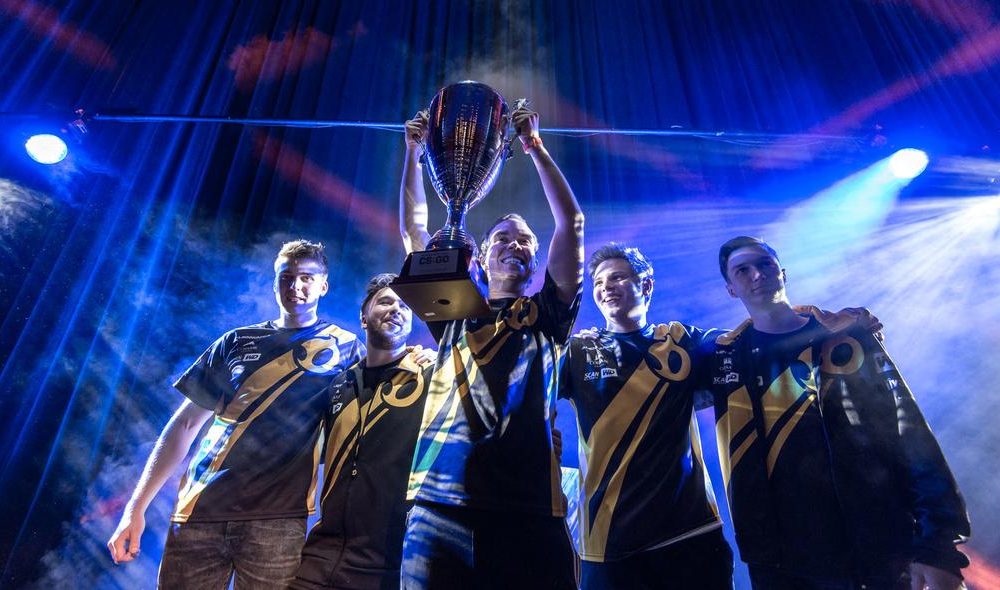 Hulu Jumps into the eSports Bandwagon with ESL Alliance

Remember that study that showed young people’s interest regarding eSports? Well, many companies are starting to become more and more interested in the business. Such is the case of the Hulu platform, who has recently invested in an alliance with ESL to create a new eSports series.

ESL Senior VP of Global Media Rights and Distribution Nik Adams mentions a statement on the matter.” eSports appeals to a younger, more digitally savvy audience so Hulu is a perfect platform to build out our original content and expose the world of eSports to new audiences.”

The new shows are going to be dedicated to various subjects and angles regarding the eSports scene. First we have Player V. Player, which will be a gamified debate show featuring eSports influencers discussing the latest eSports topics. The second show will be Bootcamp, which will follow the Counter-Strike: Global Offensive team The Immortals as they look for new recruits.

The next show in the lineup will be called Defining Moments. a series that covers the major, history-defining moments of eSports with each episode focusing on a specific theme, such as trick-shots, controversial moves and reflex skills. Finally, ESL Replay will focus on recaps on the biggest eSports tournaments around the world. The recaps will be done in a documentary style.

Considering the fact that no defined date has been given about the new series made in partnership with ESL. People will have to wait until further notice regarding the new shows and their scheduled appearances. However, things seem to point at a very closer release considering the fact that a lot of people got their eyes on Hulu to see how they handle eSports.

It’s certainly great to see how eSports are slowly becoming part of the mainstream. A lot of players have been inspired to make competitive gaming a way of life. Which is a great development for gaming in general, as it becomes more of an accepted practice in the world.

New York Comic Con has Video Game Demos Too, Ya Know
Report: Games as a Service has Tripled the Industry’s Value