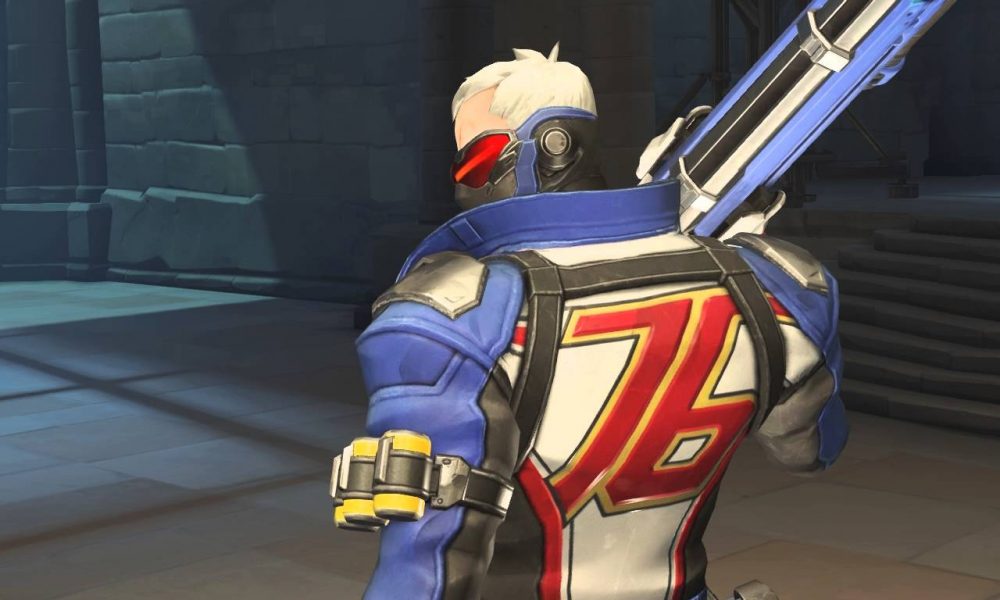 It’s obvious that games have become a huge part of the social life of many people. Each passing day we see more and more people integrating video games in their lives. Now we see various sectors of people enjoying a game, whether on their own or competitively. An example of this is Overwatch’s Soldier: 76 Tournament. With participants from South Korea’s Militia.

You’ve read this correctly, the participants in the Overwatch Soldier: 76 Tournament are not professional gamers: They’re members of the Republic of Korea Army. The tournament was hosted at October 8 (Or this morning in America). With various teams in the military force playing with a competitive Overwatch setting.

Let’s state the fact that South Korean men are required by law to take on military service. All men aged 18 to 35 must participate, unless granted special permission. Citizens can choose when they complete the 21-month service period, as long as it’s completed before age 35.

It’s no wonder why people would flock to an Overwatch tournament indoors. Because the people at that age range are people who are very capable of playing video games competitively. And even while they are forced to stay in-base for a long period of time. They always find some time to play Overwatch and become the future D.Va’s.

The fact that South Korean military have been interested in eSports isn’t that new. The militia have been banned from watching two major eSports channels named OGN and SpotTV. However, it seems like they have become lenient to the military lately.

I can’t say that the military force of South Korea will give people like Seagull a run for his money. However, it’s clear that they have fun with commentating/playing Overwatch and that’s what counts the most. It certainly is great to see more and more people making video games and playing nice.