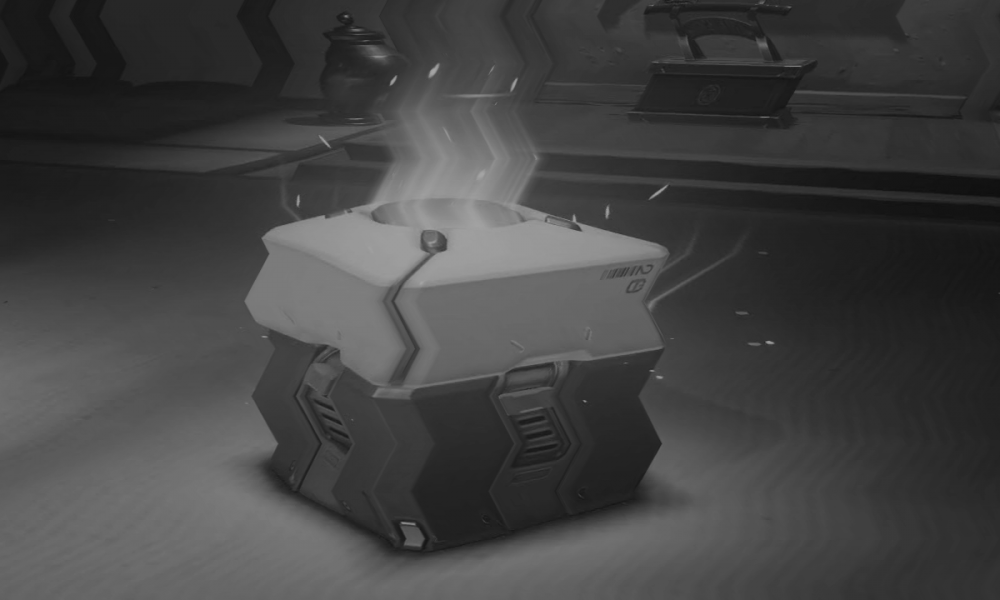 I think I am partially to blame about this situation. Instead of reporting the problem when it first happened I decided to talk about other things. I briefly mentioned the Loot box problem when I made my post about Nintendo’s anti-consumer practice. And I got several amounts of backlash because “I was a Nintendo fanboy”, Completely missing the point I tried to get across.

Gamers, Loot Boxes are a huge problem that’s been allowed to happen by the gamers. From the very beginning, when Blizzard made this practice with Overwatch this shouldn’t have been allowed. Cosmetic or not, game-breaking or not, we allowed this cancer of gaming to devour us when it was a minor thing.

Pride and the Downfall of Gaming as A Consumer-Friendly Environment

Here’s a problem I noticed with the gaming fanbase that’s pretty common with another fandom I am part of, bronies. Gamers are quite the Proud bunch, considering that they are looking for “Proof” that their investment is completely worth it all the time. This is one of the things that showed its ugly head during my PC vs. Console argument.

The major problem with this is that, more often than not, people defend these anti-consumer practices for that reason. Well, it’s that and siding with X company that can do no wrong at all.

Yes, guys. It’s okay to actually admit that your game has something wrong in it. Do we really need to say that our investment is worth the pain of having to endure these practices? I openly gush about Cuphead’s challenge, but I know that it’s not a game for everyone. Sometimes people tell me they dislike The World Ends With You because of the mechanics, and I admit, it’s a bit cumbersome.

I have seen droves of journalists and gamers alike defending Microtransactions, Loot Boxes and other unethical business practices. The various reasons for this are the fact that journalists don’t want to lose precious Review Copies of games. – Even though those games aren’t worth even paying attention to if you ask me – Or they simply want to side with their favorite gaming company.

But this is also something I see gamers do as well. In fact, gamers are like 80% of the reason why we have these mechanics. There are people who love to complain about these abusive methods. But they end up buying Loot Boxes anyways, which is completely hypocritical.

The Reasons Loot Boxes Work, Companies Look for Whales and there are Plenty in the Sea.

People are defending games having microtransactions, pre-orders and other aspects of “Modern gaming”. Considering the fact that there are several aspects Loot Boxes aim to take advantage of, it’s not that surprising to see people who fall for this.

I remember talking to a few of my teammates at TSR, for example. And some of them mentioned they were going to buy Loot Crates in Overwatch because of the Halloween event. Despite my attempts at convincing them to not do so, they said they were impatient. They just couldn’t wait by playing the game and had to buy these boxes to get the legendary skins they wanted.

This is an issue that happens because of a “Want it/Need it” mentality, people want to have those sparkly shiny things. And so, they are willing to sacrifice money, resources and other kinds of things to spend their money. And while the “People can do what they want with their money” argument is valid by all means. It’s also not fair to be exploited by this, because that’s what happens. The people who have the money are being exploited by their impatience.

Gambling elements that encourage to buy more to get less.

This applies mostly to the roulette kind of Loot Boxes that try really hard to sell you on. Loot boxes by themselves are an element that focuses on “Oh, you were so close to getting X element”. We’re seeing this happen in games like Rocket League and maybe Overwatch to that extent.

Considering that the “Just cosmetic” items are labeled things such as “Legendary”, “Epic”. “Rare” or such. It makes people give a value to a few colored pixels, but this is what hooks people in. And this is pretty much the reason why people defend these micro transactions with things like: “It’s my money, I do what I want with it.” Or “It’s just cosmetic man, you don’t have to buy it.”

They already bought it, they already felt the effects of gambling and only crave for more because of that sweet cosmetic. Or thing that they want, in the case of recent games. The stuff they want to earn to have that competitive edge. Loot Boxes evolved and only became worse as time went on. And the problem is, it will only get worse from here.

Conclusion: The Solution to the Problem was Always to Not Give Any Attention to This.

You may have noticed that I neglected to talk about games like Middle Earth: Shadow of War or Starwars: Battlefront II. The very reason why this is happening is because I know that the solution is to not give in and give the game the attention they want.

Both of the games are the prime examples of how badly the Loot Boxes problem has evolved. But what good will it be to buy/give attention to a game with said problem? Any press is good press in the eyes of these scumbags.

However, I’m aware that no matter what. People will still give in and buy microtransactions. It’s not a matter of “if”, just “when” in most cases. Considering the fact that games as a service has tripled the value of the industry. There’s no gaming crash that’s bound to happen. In fact, this just encourages things to get worse as we go on.

So, what is going to happen from now on? I’m not sure. Maybe gamers will actually learn how to spend their hard-earned cash. Or maybe these practices will get worse as Pretty Good Gaming mentioned when they addressed the issue. Something needs to be done, but it will take more than just a journalist and a few people to do it. On that note, can people stop blaming journalists for the shit gamers are causing? It’s like hearing liberals blaming Russia for everything all over again.