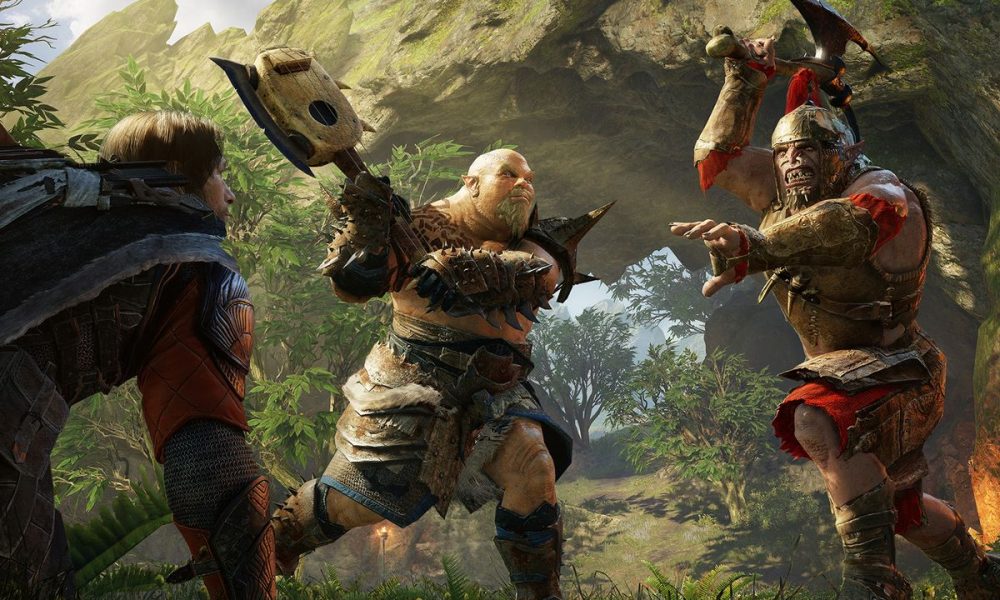 Since I brought attention to it in my previous Loot Box article, let’s talk about Middle Earth: Shadow of War. The game hasn’t convinced anyone with the microtransactions and loot boxes that have been the subject of controversy lately. It’s for this reason that some players decided to take the matters into their own hands. For that reason, they are cheating in order to avoid having to pay for any Microtransaction at all.

The way this is done is by using a glitch that basically allows players to skip the grind to get to the ending. PC Shadow of War players can get infinite amounts of Mirian—one of the game’s fictional currencies—by using a script that edits memory addresses through the Cheat Engine tool. In other words, that cheat system you used to do in Flash Games works in an AAA title.

So, why is Infinite Mirian a big deal? Mainly the fact that with it you can purchase infinite Silver War Chests, which in turn grant new “Epic” orc followers and consumable in-game items. In other words, any player can skip the biggest grind behind Middle Earth: Shadow of War without having to pay a single penny.

The way this grind is actually supposed to go is players having to buy Gold War Chests. That way, the players who shell out the cash will get “Legendary” rate drops. Considering that a lot of players – myself included – have found this as a cheap “Pay To Win” mechanic. Players pulled all stops to stick it to Warner Brothers.

It’s obvious that now that the practice has been made public, Warner is going to take action and probably seek a way to stop this from happening. But if we know something from our friends at hacking tools, it’s that players will find a way to avoid the grind again.