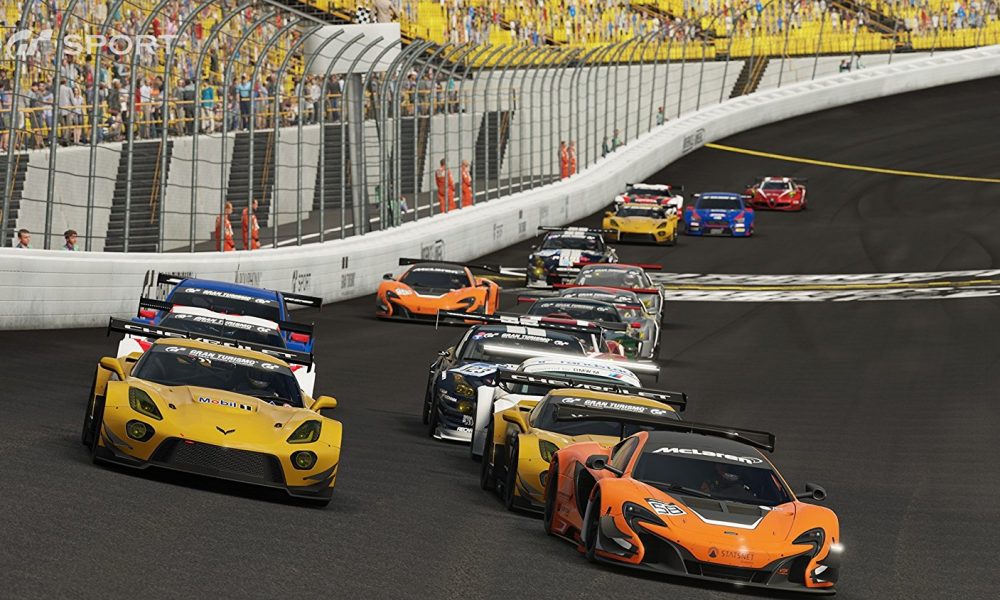 Twenty years, it’s a great number to describe the lifespan of the Gran Turismo series. I remember when I picked up Gran Turismo, listening to The Cardigans sing and playing it when I was 3 years old. It was the racing game that I kept playing all the way until Gran Turismo 3: A-spec. It’s incredible how the work of art by Polyphony Digital has kept itself with the integrity many other games have lost over the years.

The game made its debut in the Japanese market at December 23 1997, becoming one of the most accurate racing simulators in the PlayStation. The creator of the series Kazunori Yamauchi alongside Shuhei Yoshida decided to talk about the game in a very special video celebrating the franchise.

In the video, we see how Gran Turismo came to be from the very first game all the way to Gran Turismo Sport. And it all started with Yamauchi’s fascination with cars at a very young age. The dream of taking that enthusiasm to a video game was realized to one of the most acclaimed games of all time.

We also see Masami Yamamoto from Japan Studios. He talks about the impressive craftsmanship behind the first Gran Turismo game. He explains how dedicated the original development team was while making the series’ inaugural title stating they “had this growing conviction every day that we were on the to some incredible work even when seen on a global level.”

My interest dropped once Gran Turismo 4 came to the market. However, I kept watching from the sidelines to see Gran Turismo still being the acclaimed series it was. It came across a rough patch on Gran Turismo 5: Prologue but it still was the game series I got hooked by.

Now, with Gran Turismo: Sport coming to the Play Station 4, we begin to see just how much dedication there’s been to the game. The game retains its integrity even while other companies decide to butcher their games with Loot boxes. Because this game was made with tons of respect towards its fans.

Now, the game’s competitive scene will be regulated by a professional association. The features are also heavily tuned and crafted to make a perfect experience. And the developers can only hope that this is a great game like the rest of the series has proved itself to be.