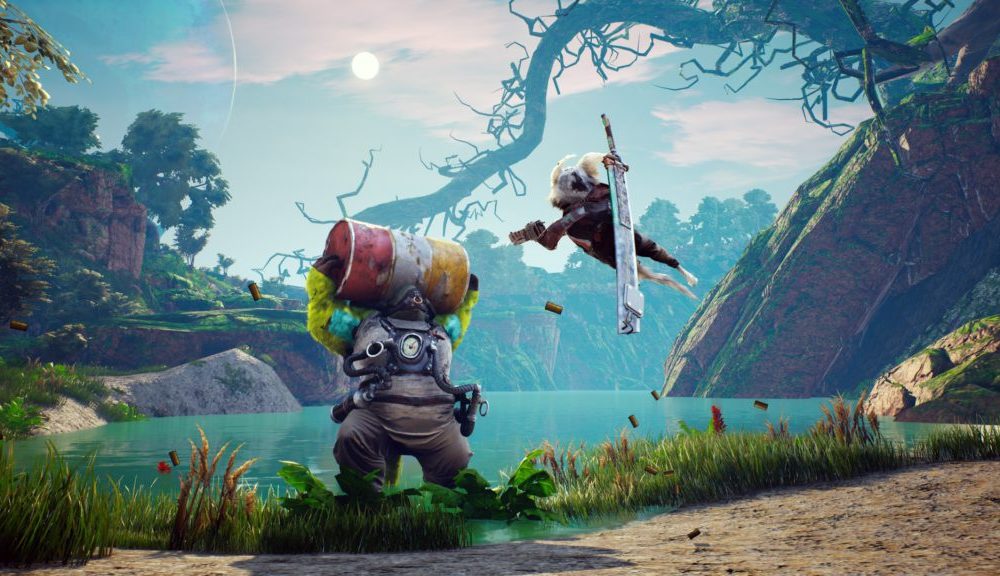 In a press release sent out today, publisher THQ Nordic announced the acquisition of the Biomutant IP as well as its developer, Experiment 101, a Swedish studio created by former Avalanche Studios employees.

“THQ Nordic is announcing today that it has acquired 100% of the shares from Experiment 101 AB, as well as the intellectual property of Biomutant the open-world, post-apocalyptic Kung-Fu fable RPG, which is now part of the THQ Nordic portfolio.

Experiment 101 is currently working on Biomutant for PC, PlayStation 4 and Xbox One. More details on one of the biggest surprise hits of this year’s Gamescom will be revealed in 2018.”

Both companies have also confirmed that this acquisition won’t affect Biomutant’s development. Despite not having a launch date yet, we at least know that the year we’ll get an update will be 2018. It’s still unknown if this acquisition will make a delay for the PS4, Xbox One and PC versions of Biomutant.

Biomutant also features a fully customizable (MMO style) character and mutation system, bionics and creative item crafting, plus an interactive narrative featuring a contextual storyteller where the players creates their own story of survival in a vibrant colorful world.

I hope that the game delivers on the promise regardless of the company its under. Could Biomutant be a great game? Well, it’s all left to the developers to make a phenomenal game that gamers will love.