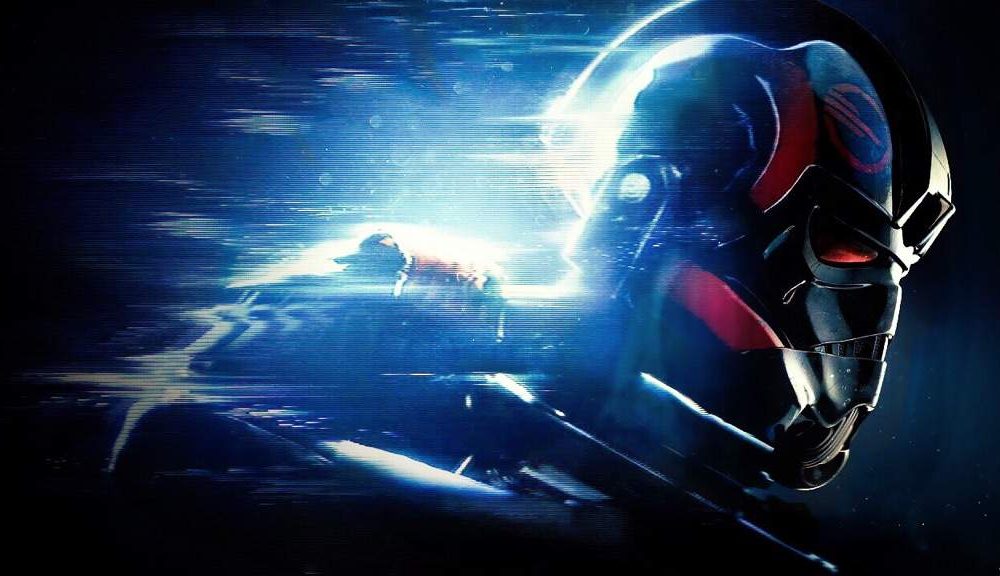 Star Wars Battlefront II, boy, I am sick and tired of talking about this game. This is a game that is plagued with bugs, graphical issues and even presented the worst alternative to Loot Boxes I have ever seen. But some players love to jump in and defend that like it’s nothing else, and I am here trying to warn them that they are at risk like a fool.

It all culminated today when one of the representatives from Dice, an EA Subsidiary, mentioned that the Microtransactions in general would be removed. So yeah, the Battlefront II loot boxes are gone, so what?

Today, we turned off in-game purchases for #StarWarsBattlefrontII. The game is built on your input, and it will continue to evolve and grow. Read the full update: https://t.co/asGASaYXVp pic.twitter.com/vQSOmsWRgk

You don’t realize this is temporary. EA won’t give up on sucking money from others.

Electronic Arts is as greedy as any company can get, people. This isn’t a company that will give up on trying to find ways to go after players’ wallets. I mean, the fact that they terminated their Loot Boxes is because Disney practically forced them to.

It’s way too late to Stop Loot Boxes and their success now. No matter how much people would love to think otherwise, they are here to stay. The fact that this absolute cancer to gaming is already on an advanced stage and got removed from one game doesn’t mean it’s time for party.

The Games as a Service model has been completely abused by developers like EA and Monolith. Oh yeah, have you forgotten that Call of Duty: WWII, Middle Earth: Shadow of War and Overwatch still have Loot Boxes and microtransactions? Alongside games like Need For Speed: Payback, Forza Motorsport 7 and others?

Heck, there’s already talk at EA and Dice about how they are going to implement microtransactions again. Not even a single day passed and we already are seeing that these things are gonna come back. Let’s just face it, EA simply won’t give up and find another way to suck up other people’s money. 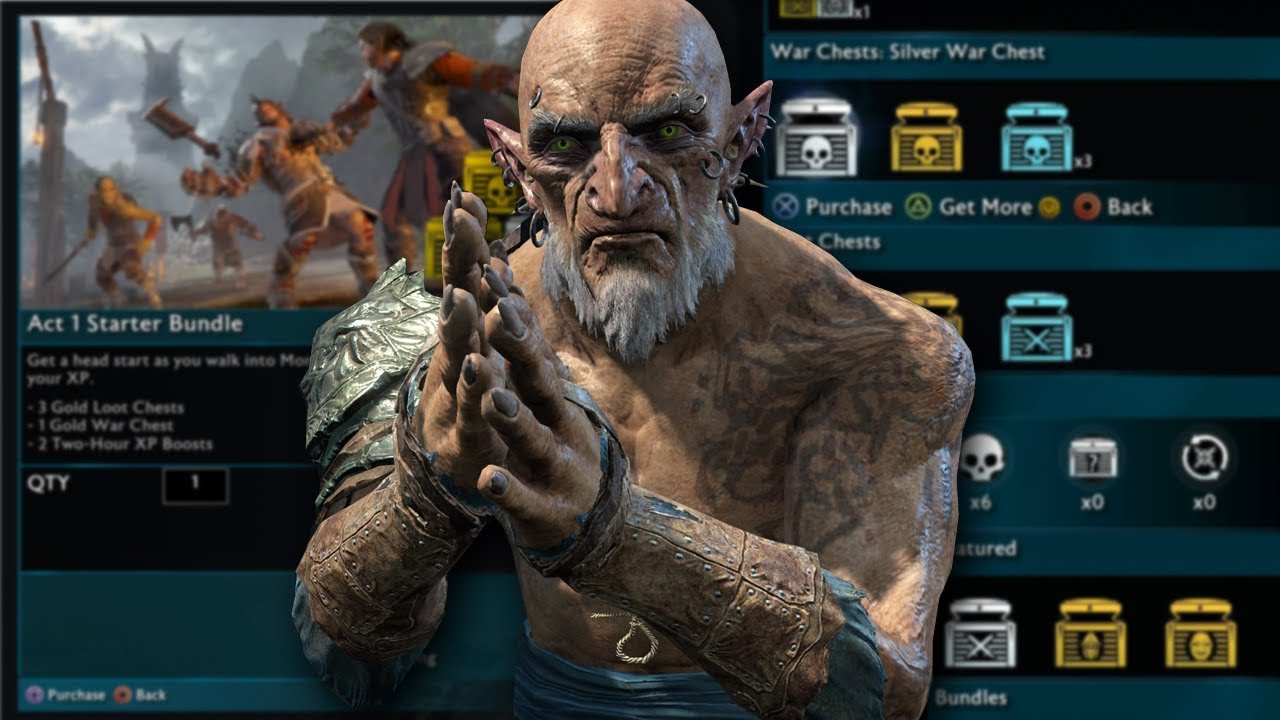 The game is a piece of rubbish anyway.

Have you even played Star Wars Battlefront II? I avoided having to buy it and waited for Jim Sterling to play the game. Unsurprisingly, I found out that the game has unbearable graphical and performance glitches.

Great, the sequel to the most panned video game in history hasn’t learned from its mistakes. What a shocker, especially considering that the developers were too focused on making their awful pay-to-win scheme instead of, you know, fixing the goddamned game to begin with.

Even without the fact that this game has so many exploits that would make Smash Bros Melee blush. The game is just too unbalanced to be played (Let alone taken) seriously at any level no matter which you think. If you think this is eSports material, you are delusional.

I am not too well-versed into Star Wars to talk about how much inaccuracies there are in the game. But I have heard from friends and other fans of the franchise that some ships and heroes are given more credit than they should. But, that’s unreliable because it’s testimony so, bleh.

This is a game I am so glad I skipped over instead of having to play it, and you’ll bet your ass that these issues will be fixed. Not for the sake of the players, no, but to appease the chairmen and investors.

Not everything is doom and gloom though, some fighting sequences seem awesome. But just the fact that the game has one or two moments that make it stand out doesn’t mean it’s a good game. It’s simply a grind-fest that doesn’t have a microtransaction model (For now). 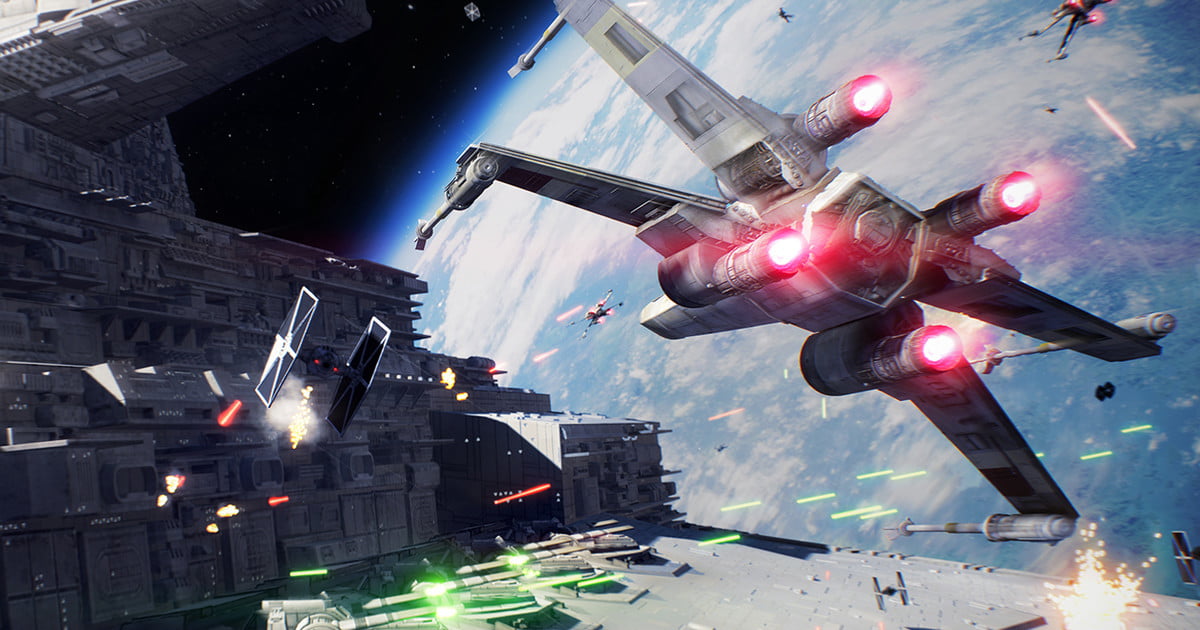 Playing Devil’s Advocate for a Second.

Let’s address the elephant in the room. When I covered the article that mentioned the Loot Box system being too popular to be terminated. I got curious when Glixel made mention that Loot Boxes could be handled well.

I looked back on Overwatch and remembered the argument I’m so sick of hearing “It’s just cosmetic”. But why does it work so well on this regard when Battlefront II couldn’t get away with it?

I started taking things onto a different perspective, and I noticed that Overwatch does handle this better. While I’d rather have NO Loot Boxes in sight, at least Overwatch offers no DLC, no Season Passes and every update and character addition is free of charge. Not to mention, this is done heavily to support the eSports players and their divisions.

I mean, if we really are going to have to deal with this sort of microtransactions from now on. Then, how about just taking out every single bit of paid content and keeping the Loot Boxes for cosmetic items only? Heck, this was the original idea for Battlefront II‘s development

I mean, it’s still a scummy strategy that resembles gambling. But (minus a few exceptions which are respectable) every company and it’s subsidiary wants to try their heads into Loot Boxes. So, once again, an alternative that allows players to support the game because they want to is good.

I mean, just look at the REQ packs in Halo 5, people bought them because they wanted to help others. Not so much for the benefits in the packs themselves, which are pretty lackluster if you ask me. Again, I’m not saying we should have them, but we can reach a compromise that can appease both consumers and publishers. I’d suggest watch this essay by Cleanprincegaming.

Returning to the question in the title.

So, once again I ask. Battlefront II removed the Loot Boxes and microtransactions, So what? The game is still broken, we have loot boxes and such in many other games and their implementation is abusive. EA is gonna return into a microtransaction scheme regardless of whether or not we like it.

And the sad part is that we are going to have to live with this now. So, if we can’t reach an agreement where these dreaded cancer tumors can go back to hell. We can at least reach a compromise that we can all agree on.

Or, you know, the gaming community can insult me for getting X detail wrong. Or for saying that I am a Loot Box advocate despite only defending it once through this article, whichever works. But the point is, things still need to be done regardless of this temporary setback. Especially in the rise of the Games as a Service model which people love to take out of context.