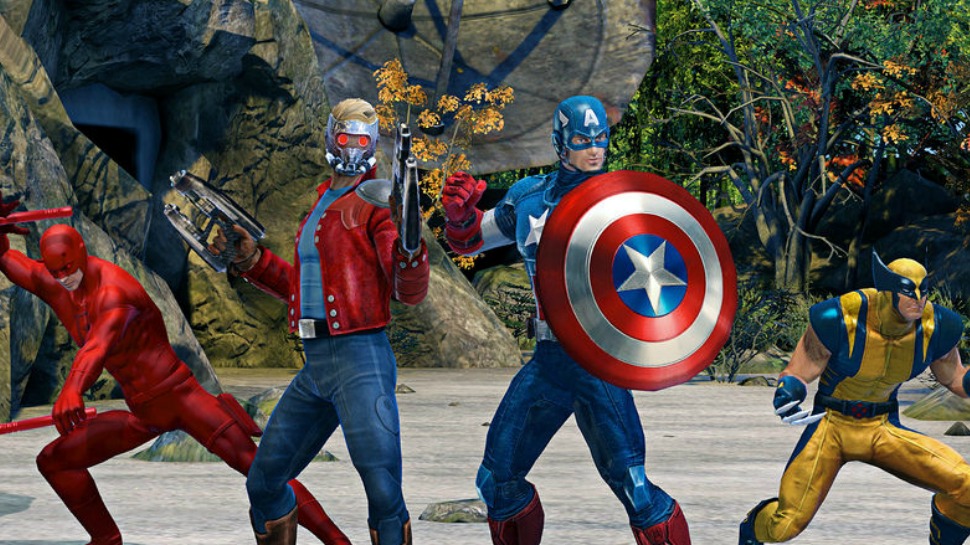 There was an announcement a few days ago about the ending of the Marvel Heroes MMORPG. Under Disney’s orders, Marvel said that it is ending its relationship with Gazillion Entertainment, who makes Marvel Heroes.

“We regret to inform our Marvel Heroes fans that we have ended our relationship with Gazillion Entertainment, and that the Marvel Heroes games will be shut down. We would like to sincerely thank the players who joined the Marvel Heroes community, and will provide any further updates as they become available.” This was a statement made in an e-mail when the announcement was made

One of the most controversial aspects surrounding this issue isn’t on the PC version. It’s on the console version itself, because it only has been around for a short number of months. Players of the Xbox One and PlayStation 4 versions were furious about getting a game they would only play for a short while.

Of course, the community couldn’t stay there and watch with their arms crossed.  And they started to make their voices heard loud and clear about how much they want a refund for the microtransactions. As such, some players have reported snagging refunds for Xbox purchases made in the last month or so.

This is all happening on the r/MarvelHeroes subreddit. And while there are stories telling of their successes, there are some stories talking about failures. It’s only natural that players got angry at Marvel and Gazillion due to the whole ordeal and for the reasons aforementioned.

Here’s an interesting takeaway that should give a glimmer of hope to the former users of the MMO. A user known as “Rhinne” talked about how they contacted support from Xbox. The interesting part comes when you see the fact that Xbox is working on offering refunds for the people who bought Marvel Heroes. With that, maybe things will be better for the players of the console version. 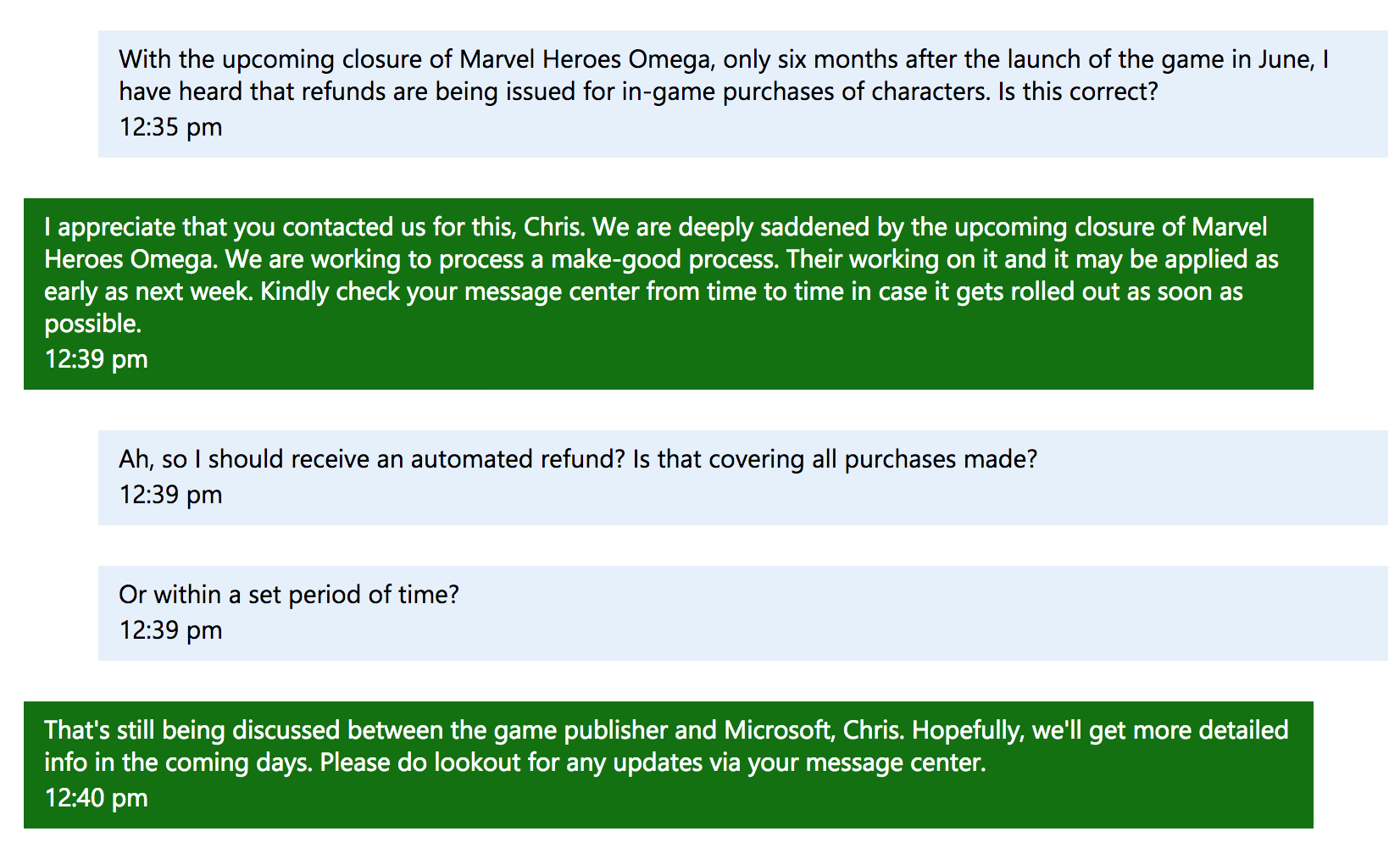