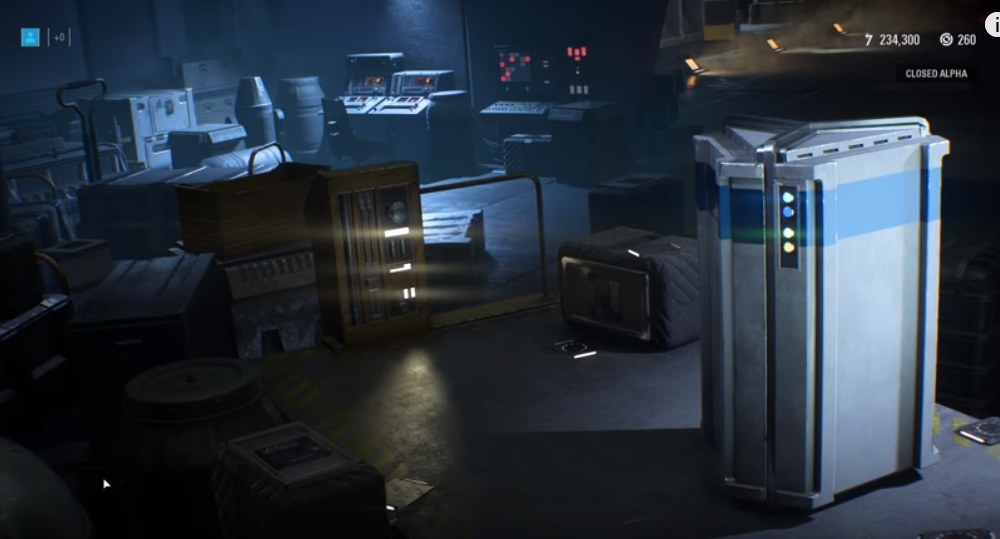 Good news for once! I am so happy right now, my excitement just cannot be held at all. The Belgium Commission’s  investigation about Star Wars: Battlefront II’s Loot Box Cancer has finally gathered results. I am happy to announce that we have made progress! The Belgium Gaming Commission determined that Loot Boxes are indeed gambling, suck on that, ESRB.

The Google translation is a little sloppy, as usual, but the message is clear enough. “The mixing of money and addiction is gambling,” the Gaming Commission declared. Belgium’s Minister of Justice Koen Geens also weighed in, saying, “Mixing gambling and gaming, especially at a young age, is dangerous for the mental health of the child.”

Geens, according to the report, wants to ban in-game purchases outright (if you don’t know exactly what you’re purchasing), and not just in Belgium: He said the process will take time, “because we have to go to Europe. We will certainly try to ban it.”

Yes, ladies and gentlemen! These cancerous things will be finally banned from our video games. Blizzard, EA and other slimey companies will have to find other ways to take money from gamers. How about giving us games worth buying instead of filling them with cancer mechanics? Let’s start by that.

I mean, we have seen the direct consequences from gambling from one of the so-called Whales, right? We already know just how bad Loot Boxes can be for the average consumer. The fact that we have cosmetic items doesn’t really matter in the grand scheme of things. Especially considering the fact that it’s still exploiting a “Want it/Need it” mechanic.

This set of news should probably give a cold sweat to the folks at Electronic Arts. After Disney had to stop their money grubbing attempts to exploit consumers. They really must be scattering and finding out how to find other ways to have a microtransaction model. I am so glad we’re getting closer to seeing these things die out.