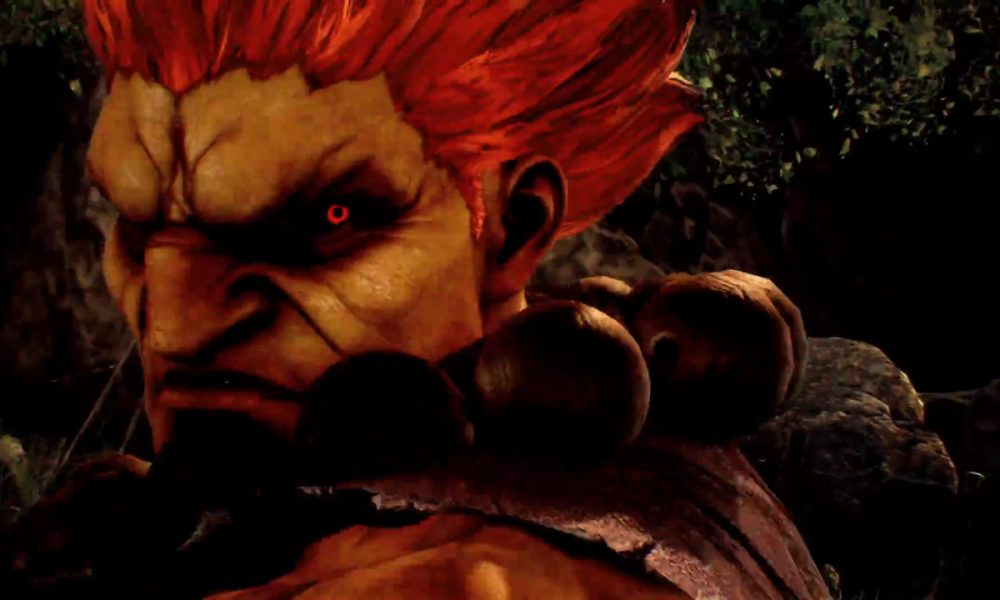 If there’s something that a lot of people have talked about is the fact that Tekken 7 brings a lot of guest characters to the roster as of late. The development team at Namco-Bandai Entertainment must be very excited to do this. But it seems like not everything was sunshine and rainbows, and according to the game’s producer the process of bringing guest characters was hard.

In a recent interview with Gamespot, Tekken producer and director Katsuhiro Harada talked about the hardships behind bringing guest characters. Starting off with Geese Howard from the Fatal Fury game series, the people at SNK didn’t provide any assets for the character and the team had to create the character from scratch.

There is also a common struggle to face when it comes to giving movesets to the characters. When taking new characters and putting them into Tekken, they also have to implement a lot of techniques, a hundred or so on average per character.

This is a staple in the franchise as a whole, considering there are a lot of moves and combos to take into consideration. We know of the character’s signature attacks they show in their respective games, like Geese’s Raging Storm. However, the Tekken 7 team also has to implement additional moves that flow with the character.

The fighting moves themselves have to mesh well with the flow that comes from the Tekken series. However, that is not enough, since the team also has to consider balancing and even how powerful the moves themselves can be against different matchups.

The producer soon brings up the fact that Akuma from Street Fighter was an example of the complicated balance process. Because Akuma has stood out for being the only character capable of jumping at opponents, giving him an advantage over other Tekken 7 characters that don’t have this capability.

There is a lot more to this interview, so I’d suggest reading the entire thing on Gamespot. However, the process of including guest characters in fighting games seems to be a very complex process. If you want to check out other guest characters that took people by storm, you can check our Top 5 right here.