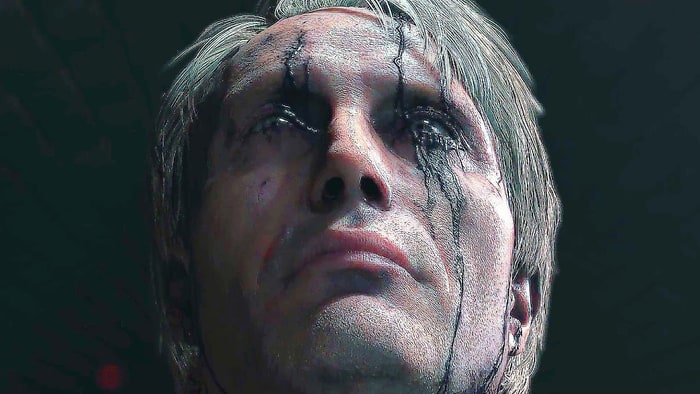 A few days ago, there was a new trailer released for the upcoming Hideo Kojima game, Death Stranding. One of my peers made a careful analysis about the trailer and overall, the hype has increased. However, there was a point where I mentioned one of my concerns about the game on Twitter.

It seems like Hideo Kojima has been getting claims like these or even more aggressive as of late. A series of criticism towards him has been overshadowing the high expectations the game has. The creative responded to a few of them in regards to the game’s current state and ensured that development has been healthier than he expected.

Now, during an interview with IGN, Kojima talked about the developments of Death Stranding and what he aims to do in terms of innovation. “One of the themes of this game is life and death. So I want people to realize that when they die in the game, that isn’t the end.” Said Mr. Kojima.

Basically, what Kojima aims to do in regards to death is to put players in a position with Rogue-Like elements. While death may not pull you out of the game, it will acknowledge that you died. As such, it will be playing a very important role in the development of the game’s story.

Now, what troubled Kojima was the fact that 2017 saw a lot of roadblocks in the development. The SAG-AFTRA strike was taking place and there was not much Kojima could do about it. However, he also talked about the people who criticized his work so far.

Now, here are some tweets I made in regards to this situation:

Correct me if I'm wrong here @Somecallmejon but have we ever seen any actual gameplay of Death Stranding? … @PaulTassi ? Someone? Give me some reason to care about this game besides the cinematics? #TheGameAwards

(Someone might come at me after what I've said). Mr. @HIDEO_KOJIMA_EN , I love your work. Really, I do. But I just wonder where the gameplay in your game is. I don't think you're wasting your time, not at all. I just want to know what kind of game I'll be purchasing.

The problem I had with Kojima was that he never showed gameplay proper in Death Stranding. However, knowing now that there were a lot of troubles in development at least this year brings things into perspective.

Let’s remember that game development is a complex process and it won’t be any faster if people bother the creators about it. So hey, I got my explanation, so we’ll have to see what Mr. Kojima has in store for Death Stranding.