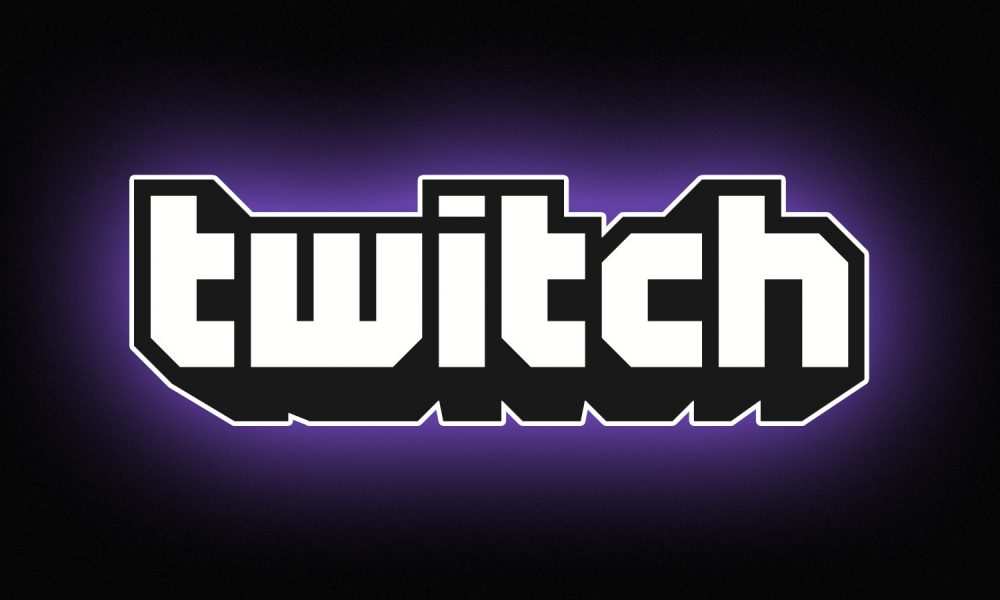 Now this is going to be bizarre for some Twitch Streamer fans out there. It seems like Twitch is aiming to make a reality show featuring streamers. This will be done as an attempt at forming and promoting new talents on the platform. The name of the show? Stream On.

Stream On, is geared towards the 25,000 members of Twitch’s partnership program who remain just short of being able to go full-time. This is done in order to help content creators “”turn their passion for live-streaming into a career.”

Alright, strap on and try to keep up as I explain the basic gist of the reality show. Contestants will face challenges focused around streaming skills, and be evaluated by a panel of Twitch judges. Viewers in Twitch chat will also be involved in choosing who advances to the next stage of the contest.

This process will then be translated into a weekly recap and elimination. “Ultimately, the contestant who best shows off the ability to entertain, lead a community, and be a pacesetter in the streaming space will emerge victorious”. Said Twitch in a statement about Stream On.

The grand prize is nothing to scoff at either. $5,000 per month for a year-a total of $60,000-in order to help take a streaming career to the next level is simply a prize nobody can’t take into consideration.

While the choices regarding who is going to be featured in the reality show are a tad questionable. There is still a good chance for personalities who want to make a streaming career but haven’t made that big step just yet.

Anyways, if you want to participate on the show yourself, there are a few options. Partners are eligible for admission beginning today on Twitch’s Submission Page. However, eligible partners are limited to US, Canada, and UK.