Call of Duty: WWII has Sold Over $1 Billion USD in Revenue 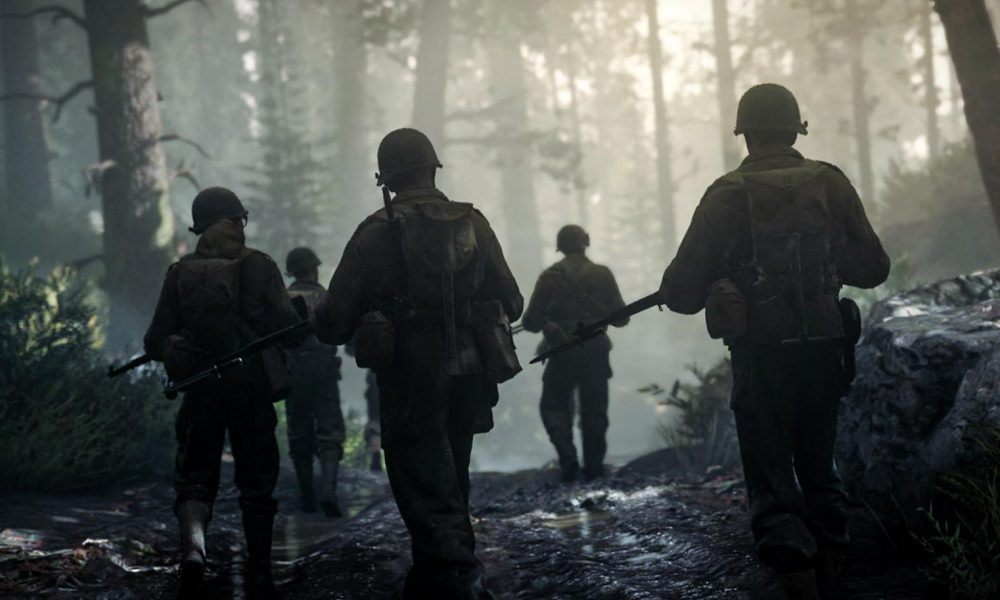 Call of Duty: WWII has Sold Over $1 Billion USD in Revenue

Call of Duty: WWII made its debut back in November 3 of this year. The game pretty much looked to come back to the roots of the franchise after the slip-up Activision made with Infinite Warfare. Afterwards, the same company announced that WWII’s sales have amounted to $1 Billion USD.

In a year-end press release celebrating its achievements this year, Activision said Call of Duty: WWII and Destiny 2 are the No. 1 and No. 2 games of 2017 in North America based on revenue.

Activision added that Call of Duty has now been the top-selling gaming series based on revenue for eight of the past nine years worldwide, and nine straight years in North America.

Sounds fine and dandy but this is revenue sales. You don’t know what that means? It means that this could include such things like Microtransaction revenue and DLC sales. This doesn’t mean that Call of Duty: WWII was either a great game or a very sought after game either.

However, according to Activision, Call of Duty: WWII is the the “biggest console digital launch” in Activision Publishing’s history.

As for Destiny 2, Activision mentioned that this game was the “Biggest PC release ever based on units sold”. But how about that part where the game turned out to be a disappointment with microtransactions?

“Call of Duty: WWII is the #1 top grossing console game of the year in North America, and Destiny 2 is #2,” Activision Publishing CEO Eric Hirshberg said.

“That means Call of Duty has been the #1 top grossing console gaming franchise in North America for a staggering nine years in a row, and worldwide eight out of the last nine years.”

I mean, the fact that Call of Duty is a huge seller really isn’t that surprising. However, could this time around have been rigged by outside factors? Maybe, but the success of the game can’t be denied.