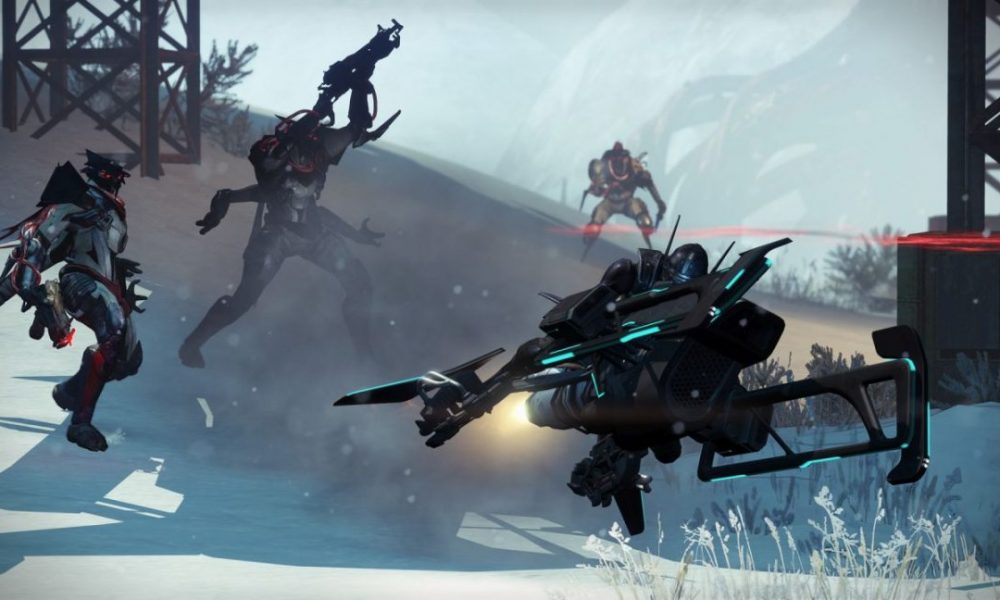 It seems like the Destiny 2 players have finally come to their senses when it comes to Microtransactions. What once was a trend in Overwatch with limited time events has now carried over to the game developed by Bungie with their Winter event.

However, it seems like the success of the latest event in Destiny 2 has driven some controversy. La Aurora is an event that was announced with limited time cosmetic items and microtransactions needed to get some of the items.

So yeah, it was a dubious attempt at promoting this “Free event”. This event had a few items that depended on actually playing the game while the majority was locked behind event microtransactions.

For very obvious reasons, Destiny 2 players picked up on this as the days passed. Soon, Actvision-Blizzard and Bungie would be getting the biggest backlash of their lives. I mean, it’s obvious that they wouldn’t like to have a system that favors people who pay microtransactions.

Now, Bungie was bound to go full damage control at some point during this scandalous incident. While I admire the fact that the representative tried to appease the fans, it’s a laughable attempt.

Also, early next year, we’re refactoring Raid itemization across the game. The most difficult activities should be the most rewarding.

And finally, I know we say it a lot, but we hear your feedback on Eververse. We both want our players to feel respected, and to deliver great content regularly to our community. Expect lots of discussion with the dev team and an update on our path forward after the new year.

Basically, Chris here has promised features that either were already in the works or stuff that is already in the game. So he spent time basically saying nothing to the audience and expecting that this would appease the fans.

The tweets themselves are rather vague too, so much talk about “Next year we’ll do this”. I mean, the best “Announcement” I can take is the part where Chris talks about having the most difficult activities giving out the most rewards.

Honestly, Destiny 2 clearly deserved its spot in the Most Disappointing Games list we made. This game definitely will keep evolving to promote the microtransactions until people start leaving the game to force the removal of the Eververse.