Gamer Accuses Microsoft of Ripping his Ad Concept off. 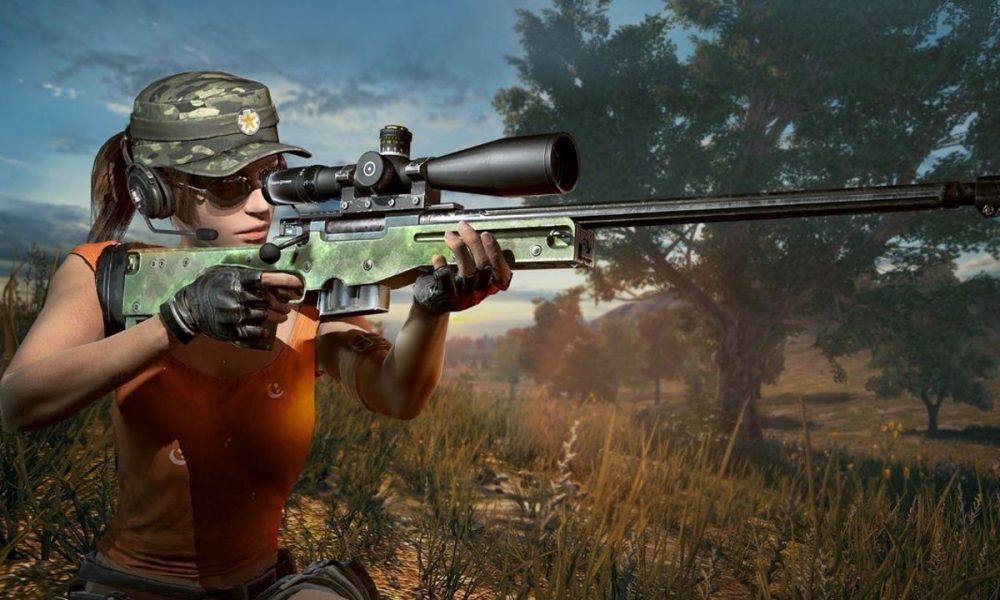 Gamer Accuses Microsoft of Ripping his Ad Concept off.

PlayerUnknown’s Battlegrounds has made its stellar debut on Xbox One. As such, Bluehole and Microsoft have been working really hard to make sure that people know about the port of the popular game of 2017. However, it seems like a Reddit user wasn’t really that happy with one of the promotions.

It seems like Microsoft (Or at least someone from Microsoft) stole an advertisement concept made by Reddit user Macsterr. He made this advertisement where you can see a game’s character walking on one of the open fields of the game.

As such, the Reddit user made a thread where he makes a comparison between his ad concept and the ad from Microsoft. Of course, the community was starting to feel outraged by this situation and the pitchforks were being lifted while torches were being set ablaze.

However, Microsoft quickly responded to this by taking down the image promoting the game. However, as you can see above there was a screenshot of the original add provided by Macsterr himself.

Now, Macsterr mentions that his ad concept that there’s no copyright over his concept. However, this promotional ad concept also saw around 63 thousand views. He wouldn’t have been this upset at Xbox or Microsoft were he given credit for the original concept.

However, Larry “Major Nelson” Hyrb, one of the leads in Xbox LIVE has made sure that Macsterr’s concerns aren’t left unaddressed: “I wanted to let you know that this is being investigated. In the meantime, our official channels have pulled down the asset in question. I’ll follow up with the OP /u/macsterr/ once I get more details.”

Now, could this have been a human error or a complete stealing by one of Xbox’s employees? That is left for you to decide.