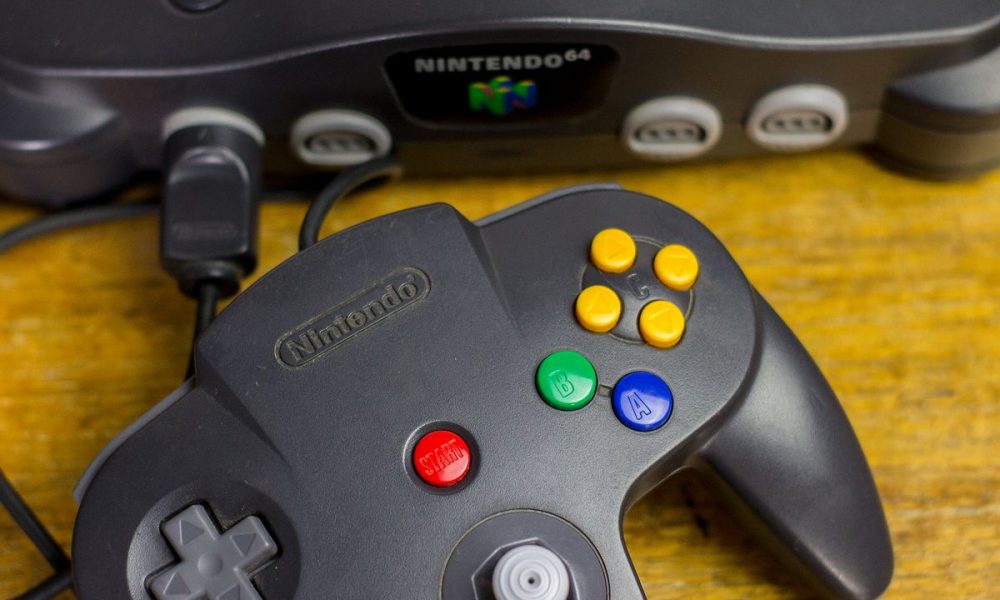 Thanks to the popularity amongst console manufacturers of NOT supplying enough stock. The second hand market has become quite the trend in regards to the value of older generations of consoles. Nintendo has pretty much showed their worst in the case of the NES Classic and SNES Classic.

However, both of these retro systems and a lot of retro games have paled in comparison to the second hand sales produced by the Nintendo 64. According to a Kotaku report, Sellers of vintage gaming hardware said they noticed a boom in Nintendo 64 sales this holiday season, a shift away from the previous generations of consoles that Christmas shoppers had coveted years earlier.

These sellers include storeowners, online sellers and repairmen interviewed by the Kotaku writer leading up to Christmas. “We easily sold over a hundred,” said Daniel Mastin, general manager of the independent store Video Games New York.

These consoles are actually popular among 25 to 30-year-old people who are looking to get their nostalgia fix on this season. The Nintendo 64 was a console many people grew up with, as such, it’s great to have it back in the living room even during the current generation of consoles.

You can never beat the originals, after all, and “This was the best year for the 64 to date” according to Mastin. A game collector Josh Hamblin talked about the mindset I just proposed in a little bit more detail.

“That generation of gamer is getting older and has more disposable income,” he explained. “They want to relive their childhood and have an extra $50 laying around.” There are a lot more people whom Cecilia D’Anastasio interviewed so I’d suggest reading the full article here.

Of course, some people are waiting for something a little bit more official. And heck, there are a lot of rumors about the Nintendo 64 Mini to follow suit on the steps made by the previous consoles. But hey, the Nintendo 64 along with the PlayStation were some consoles that marked a great shift in gaming.