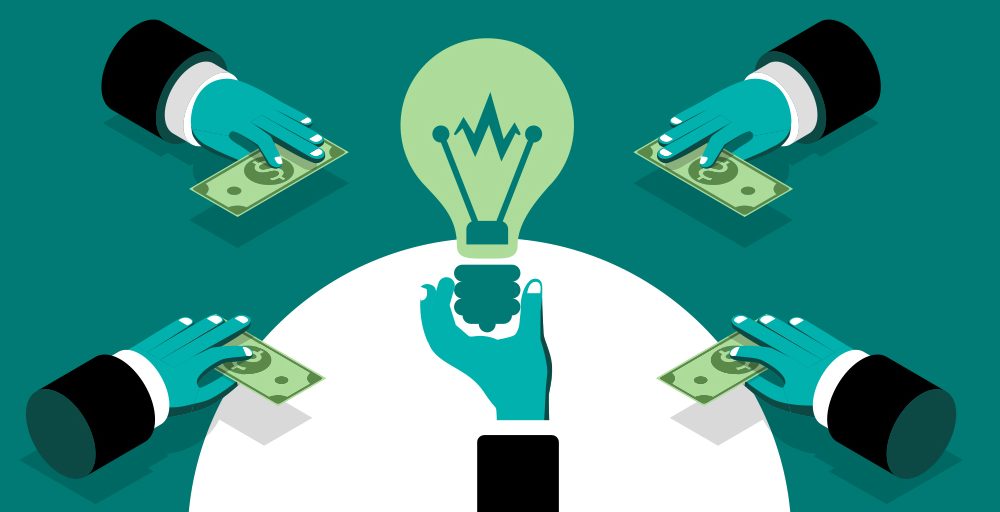 It was a very complicated 2016 for Game Kickstarter projects. However, this year the crowdfunding website has a lot of reasons to celebrate. Crowdfunding for games rose very sharply on Kickstarter this year.

According to the tweet shown below belonging to Luke Crane. The amount of money pledged to successful projects was up 29 percent year over year. The game category includes aspects such as video games, tabletop games, card games and other kinds of similar categories.

In 2016, Kickstarter crowdfunding as a whole was down significantly with 5.8 percent less in backer revenue than the year before. It was the first time it had seen a decline since its founding in 2009. I even reported the massive hit taken by the Video Game side of Kickstarter projects.

It’s not stated where these numbers actually come from specifically. They make mention of the Games category but they don’t disclose how much revenue comes from specific categories like Tabletop games.

However, if we take games such as Resident Evil 2: The Board Game into account. The influx of revenue majorly comes from the Tabletop crowdfunding projects. In 2015 Tabletop Games earned twice as much money as the video game category, and in 2016 it earned nearly six times as much.

Now, in a later post, Crane also revealed that the amount of money Kickstarter has gotten is 29% more than the amount generated last year. This also marks the record for most successful Kickstarter projects in this category alone.

Now, you know I’m going to mention games like Mighty No. 9 that have increased the skepticism in the Video Game Kickstarter world. The scene has been in a crisis for a very good reason. Not a lot of people are trusting projects like this anymore.

It’s a shame, games like Okinawa Rush are being clouded by the failure of gaming disappointments like Yooka-Laylee. But I guess this is part of the course for upcoming Kickstarter video game developers.