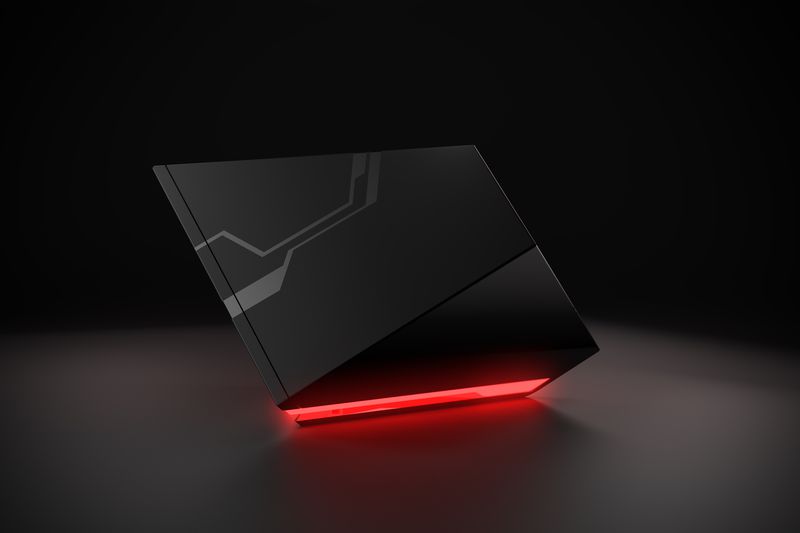 The ‘cloud’ has been a buzzword in the games industry for a while now. Although, in theory, it’s a brilliant idea, it’s not a concept that has ever really gained mainstream traction. From pioneers OnLive to current services such as Playstation Now and GeForce Now, cloud-based gaming is still in its infancy.

The thinking behind it is fairly simple. Blade wants to help people that don’t have the money or space to splash out on serious hardware. Instead of spending $2,000 on a new rig, why not just rent your own for a monthly fee?

By signing up to Shadow, you’ll get your own virtual PC, ready to go wherever you have a screen and a decent internet connection. The impressive part? You’re not sharing anything with anyone else. Each and every paying customer will get their own setup. The Shadow service currently offers a full Windows 10 PC fitted with an Intel Xeon CPU running four cores, 12 GB of DDR4 RAM and 256 GB of storage. Their graphics solution isn’t anything to sniff at either. For your money, you’ll get the equivalent of a GeForce 1080 with 16GB of video memory.

Blade even handle upgrades, constantly improving their offering as technology advances. Asher Kagan, president and co-founder of Blade, touched on this in a recent interview with Polygon:

“The idea is that the user will never need to care about the hardware anymore“.

The Shadow service originally launched in France in 2016 and quickly reached capacity with 5,000 subscribers. Since its inception, other countries have steadily followed including Belgium and Switzerland. Now, as we enter 2018, Shadow is finally landing on American soil. California, to be exact. Initial backers are estimated to receive the service as of February with more and more data centres rolling the service out nationwide throughout the year.

Obviously, building an infrastructure that can initially handle and then maintain cloud-based computing at scale is expensive. As a result, Shadow isn’t cheap. With the lowest priced plan setting you back $35 / month for a year, you’re looking at around £420 to rent a PC for 12 months. Regardless, Blade is confident that their plan is ideal for those who want to sidestep a large initial cost. 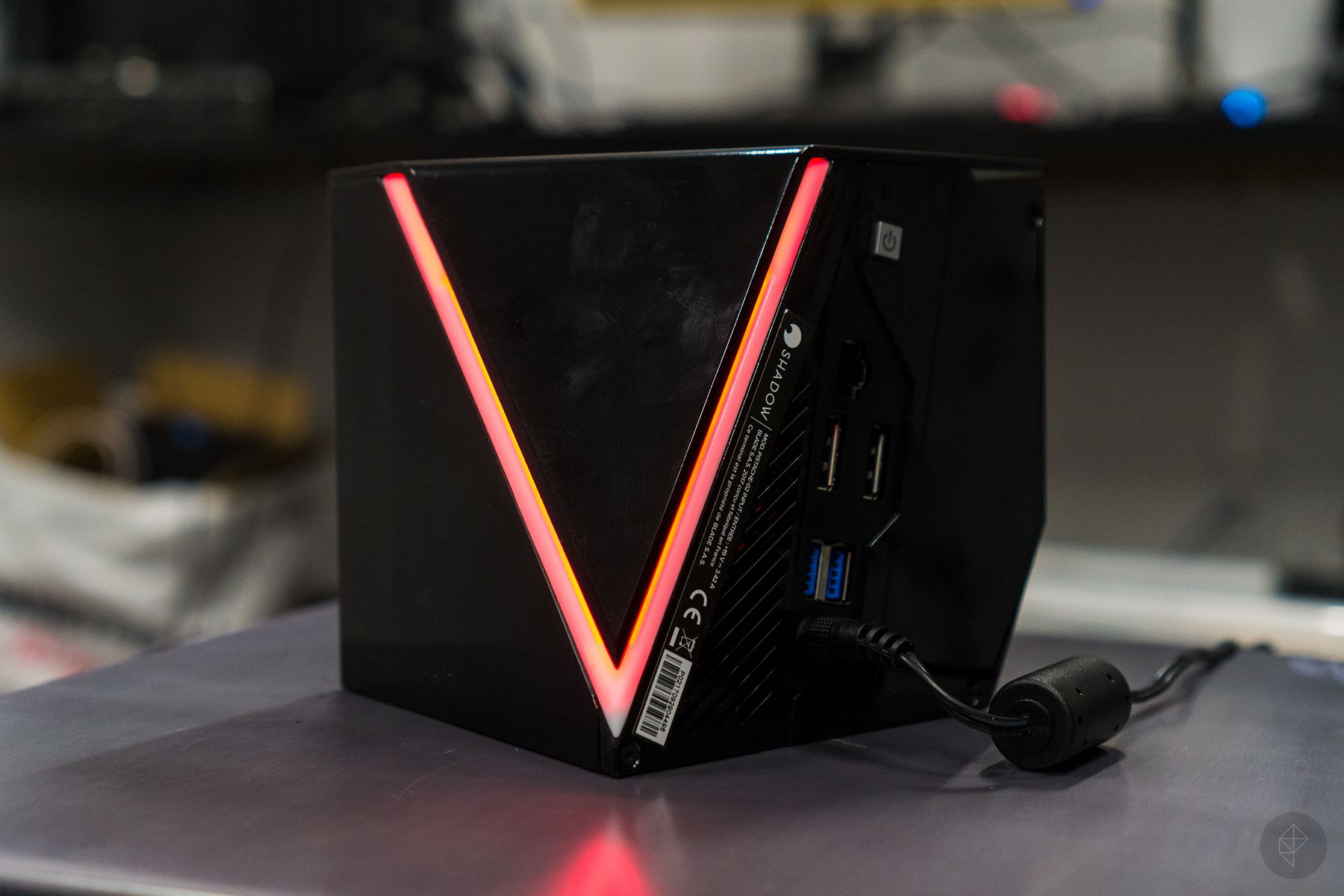 At this point, you’re probably asking how this all works for you sitting at home. There are essentially two ways to go about it. Either you grab the app on whichever screen you’re looking to use (this could be a Smart TV, low-end desktop PC, Mac or even your phone) or you opt for the official Shadow Box. As you’d expect, the Shadow experience varies depending on the screen and the quality of your Internet connection. With this in mind, it’s entirely possible that you could stick a controller into your Smart TV or MacBook and play the latest games at 4K as long as you have the bandwidth to back it up.

The Shadow Box is the second option. This dedicated local console is a basic hub, with several USB ports, display ports and room for an Ethernet cable. Acting as a replacement for a dedicated PC, the Shadow Box is the purest way to experience the service. Any peripherals you plug into the box will appear as accessories on your virtual PC, just as it would with a physical desktop. This slick looking box is also the only way to achieve the maximum framerate, 144Hz/1080p.

Naturally, because your Shadow PC is yours, you can essentially do what you like with it. You can download any games you own from popular stores such as Steam, GOG or Origin and play them as you usually would. Software can be downloaded and used as long as it doesn’t break the terms and conditions (which forbids things such as cryptocurrency mining).

Security is another major concern that Blade wants to address. The company itself has stated that they cannot access any user uploaded data, outside of the hosting and sharing that allows the platform to run. With each virtual PC essentially its own walled garden, they’re confident that network security will be equally as tight.

All in all, Shadow is an intriguing prospect. Although it has seen excellent success in Europe, cracking America is a different ballgame. With vastly different internet speeds, a larger prospective user base and much more land to cover, achieving similar success in the US will be a real test for Blade and the Shadow service.

Zach RileyJanuary 31, 2023
Read More
Scroll for more
Tap
Nexon Blames PUBG for the Failure of LawBreakers, Which Makes No Sense
The Pokemon Switch Rumor Mill: What We Think We Know So Far