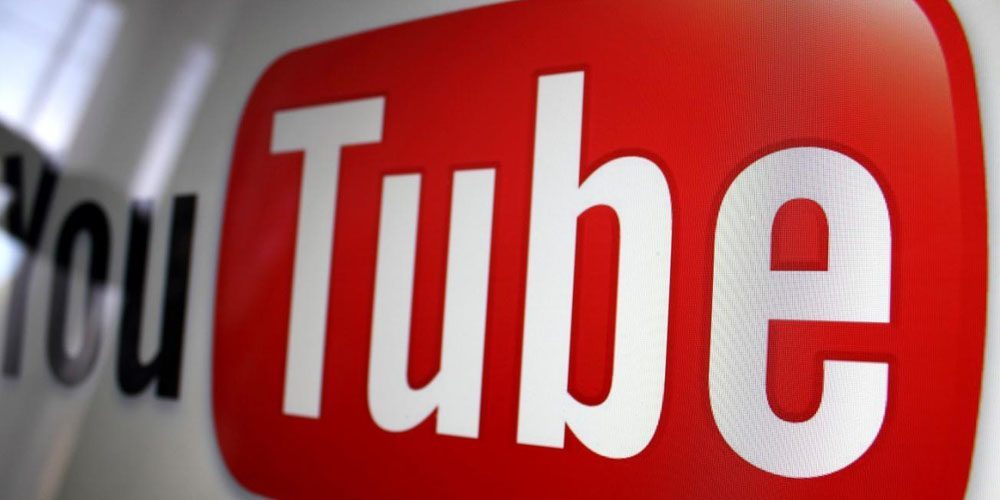 There is quite a talk and an effort in regards to the latest “Scheme” pushed out by YouTube. Although, I have seen this trend starting to affect Content Creators of all kinds including even Gaming Journalists themselves. However, this is a rather broad topic so I’ll have to cover this issue one by one on specific terms across multiple articles.

Let’s start with the beginning piece of the domino trail, the fact that smaller YouTube channels are going to be demonetized. This news came around with an announcement for content creators with less than 1000 subscribers:

“Back in April of 2017, we set a YPP eligibility requirement of 10,000-lifetime views. While that threshold provided more information to determine whether a channel followed our community guidelines and policies, it’s been clear over the last few months that we need a higher standard.”

As such, the new requirement to be applicable for monetization in the YouTube Creators Program is 4,000 hours of watch time across 12 months and 1,000 subscribers. This is done as a method of improving the ad revenue options for other content creators.

It’s no secret that YouTube has been bleeding money for quite a while. This is their way of mitigating some of the damage, at the very least. However, this can also discourage a lot of content creators from even doing anything on YouTube.

The Devil Lies in the Views

The biggest factor to take into account is the fact that Smaller YouTube channels are now going to struggle in order to gain views and subscribers to even stand out. However, the argument made by YouTube for this change actually makes sense, unlike previous statements.

99% of the channels that are being hit by this new ruling were making less than $100 USD per year. 90% even gained less than $2.50 in total revenue. Now, YouTube has to take that and transactional fees into account in order to make this $2.50 payment as far as I understood from the Creators Blog post.

Jim Sterling made a video about this swiftly comparing the issue to another presented by Patreon a few months ago. Where Patreon was starting to show signs of suffering specifically due to the $1 USD donations that didn’t actually benefit the site itself.

The reason behind both of these decisions is the fact that it would be better for The Host of the Creators to have fewer but bigger earners. That means transactional fees lower and the hosts don’t have to bleed money and try to go directly to controversy to keep sustainability.

As Jim mentioned, the goal posts are going to keep on moving. The fact that someone reaches 1,000 subscribers isn’t going to be enough. Content producers will have to continue on striving to garner views and subscribers.

It’s easy for anyone to reach 1,000 subscribers. But it’s going to be hard to keep those subscribers watching, this is something I doubt Nick Nocturne and Reignbot took into consideration when they made their campaign on Twitter to promote content creators. What’s going to keep the people who raided YouTube channels watching? This is another issue I’ll elaborate on further in this article.

Pushing the Envelope, Helping as a Community.

However, that doesn’t mean that people who already went through that threshold should be wrapping their arms and leave everyone else to die. Helping to promote content like the aforementioned duo is doing will be a huge help to up and coming content creators.

There is a fragmentation in the entire YouTube community. This can be seen in a smaller scale in the Brony Content Creators community. In the interview I had with Sketchy the Changeling, we made mention of how the Brony Analysis Community was rather separated from the fandom in general.

This is, once again, the smaller scale example of the whole YouTube Community landscape. You’ll see Content Creators of different kinds and genres (Whether them being Animation, Political or Horror among others) talking about the issues. However, none of them gather and help each other out.

Maybe this is because of the nature of a competitive environment (Which will be addressed in a later article). However, in a platform that allows for creativity, a lot of people should be helping content creators of all kinds. It gives people new avenues and variety to their viewing instead of keeping themselves within the same bubble.

Speaking of the people who watch Content Creators, there is another issue that concerns them specifically.

Open Up Your World, Viewer.

YouTube Poop-er EmpLemon made a video in regards to how the platform has been caught in a “Downward Spiral” for the last few years. One of the reasons behind this is the fact that the viewer has become quite lazy in regards to what they view.

Viewers have simply become quite wary of visiting other channels. The fact of embracing new possibilities in regards to content has become quite a rarity because it’s not what the viewer wants.

The major problem with the Viewer side of YouTube is the fact that they want simple and condensed content. Not engaging and complex content where they have to put effort into understanding or viewing.

One of the controversies that Nick himself faced was when he made a recommendation towards the channel “Hi, I’m Mary Mary”. Where he got a few comments telling him that they wanted an Explanation rather than watching the videos themselves on the channel.

If everything is spoonfed to the viewer, they will stop looking for new ways of entertainment. Any new talent that arises from this will then simply fade away into obscurity. It’s important to demand from the Viewers – The Heart and Blood of YouTube content creators. – to learn to branch out and get a new scope in many genres and aspects.

Conclusion, The Domino Trail Has Started its Course.

The fact that YouTube has demonetized smaller content creators is just one of many warning signs every single content creator will be seeing in the upcoming days. Sadly, this is just small fry compared to the bigger issue that lies underneath “Yet Another YouTube Controversy”.

However, at least for this case, the solution to the problem lies into demanding that the viewer opens their world to new channels, ideals, and opinions. Not only that, but the content creators themselves have to step up in an effort as a community rather than dealing with things on their own.

This is just the very first piece to a bigger puzzle that involves Creators, Platforms and even Viewers. If none of these see any positive change, we might just see the true death of the Content Creator.

ECKVA Update 4: House Call
Castlevania Returns to Netflix This Summer With a Vengeance