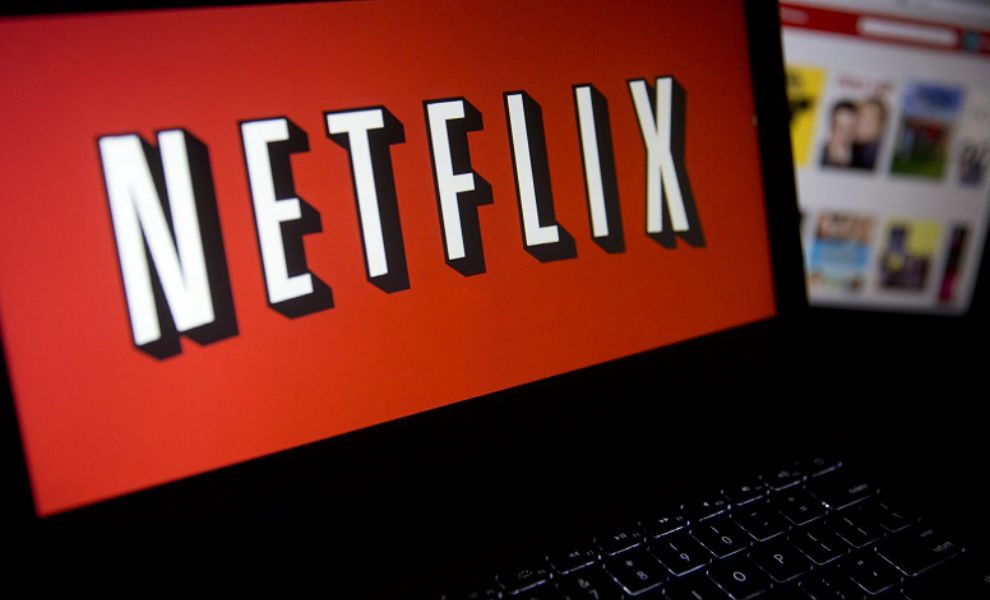 Okay, this one is a bit weird but it seems like there are potential ideas that come from Tweets. Former UK Cabinet Minister gave the Netflix executives an idea to ponder about. Namely the idea of tackling a news magazine service.

Netflix itself is not going to be doing this anytime soon. However, it seems like the early stages and basis for this “sharp and balanced” news show has already been set. It’s a rather interesting idea that is worth looking into, at least in my opinion.

A TV Executive who has recently worked with Netflix also said that the streaming service is planning a weekly news magazine show to rival longstanding network shows CBS’s ”60 Minutes” and ABC’s “20/20.”

“Netflix have spotted a hole in the market for a current affairs TV show encompassing both sides of the political divide and are seeking to fill it,” said the person to MarketWatch, speaking on condition of anonymity.

Some people might think it’s weird for a streaming service like Netflix to do this. But bear in mind that quite recently the service has been open to a lot of shows that focus on comedians satirizing news media.

Not to mention that Netflix is also on the lookout for more serious takes on the news. Last week, it was revealed they were reportedly in advanced negotiations with former President Barack Obama to produce a series of high-profile shows.

It’s not that farfetched once you take these and other factors into play. Netflix is showing interest in becoming and information source and not just an entertainment source. So, what’s keeping them? According to MarketWatch’s sources, it’s finances.

“Netflix are proceeding with caution over this because they’re well aware that most new current affair shows underwhelm and are expensive,” added the source. “They want to make their show economically viable without compromising the production costs and newsgathering operation.”

While some reacted with glee, others reacted with skepticism and at worst think that the idea might just not work. However, the fact that Netflix is showing interest in this may be a step into a revolution for streamed media.