Bungie is Now Working With Players to Improve Destiny 2 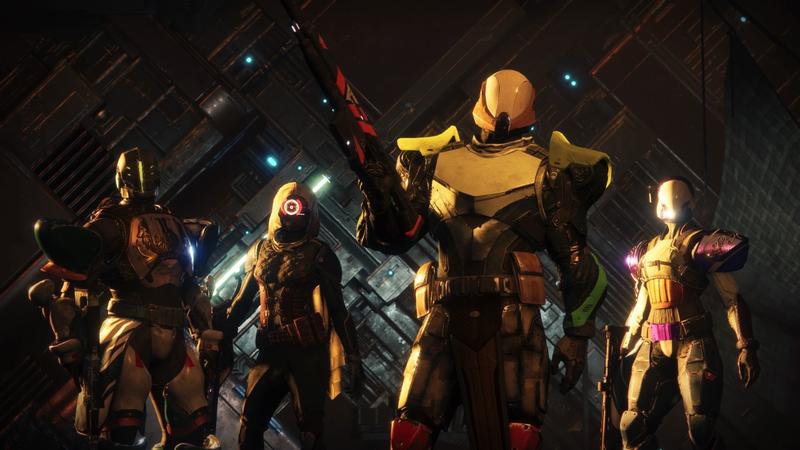 Bungie is Now Working With Players to Improve Destiny 2

Let’s face it, Destiny 2 sucks a lot right now. The game at launch didn’t see stellar reviews and everyone has already taken their turn to give it some bad criticisms or laugh at their failures. It doesn’t matter how much Bungie tries to take the game off the ground, it just seems like Destiny 2 won’t be seeing the results they want. For now, at least.

In another effort to improve the situation of the game, Bungie will now reunite with the fans to solve the issues that have plagued the game. The information started flowing on Wednesday as one of the prominent figures in the community, Dr. Lupo sent a tweet that made fans catch a glimmer of hope for the game.

Let me be super clear about this @Bungie thing – the goal of this appears to be what CRAPLOADS OF PEOPLE have asked for, for a while – us telling them what we love, what we dislike strongly, and discussing ways to fix it.

This isn't a smoke show.

The goal is a game to love.

Once this information became public, Bungie made an official blog post on Friday talking about their plans for Destiny 2. “Our goals for this gathering are to get people from the community more involved in the way we make games, and to do that sooner in the creative process.”

This is an invite-only event where prominent players are going to be testing the upcoming functions in the game and attempt to make a much better community. Solo-players, hardcore elites and casual players alongside many others are now welcome in the development of a better user experience.

Bungie Community Manager DeeJ expressed Bungie’s intent to see a more collaborative effort rather than the state of secrecy that plagued the game months ago.

“This is a new step we’re taking to be more collaborative, more transparent, and a little less worried about keeping secrets. This is not the first time we’ve welcomed players to see where we work and meet the people who make our games. It won’t be the last”

Who knows? Maybe this is the break Destiny 2 has needed for a long time. Maybe the effort will be fruitless as there’s only one first impression. Only time will tell if this is a blessing or the final nail in the coffin for the game. Hopefully they will get rid of the Eververse already, a man can dream.