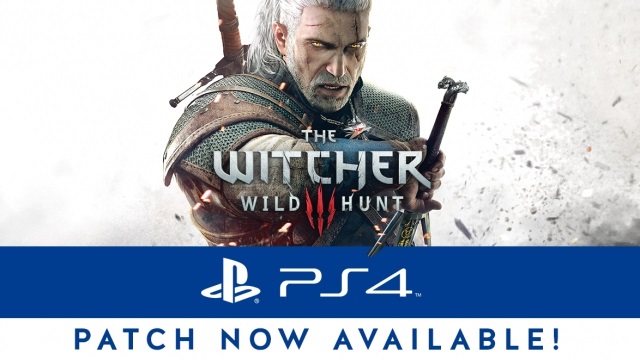 HDR support for CD Projekt RED’s The Witcher 3: Wild Hunt on PS4 Pro has been a long time in the making, with the developer announcing that the support was coming last year. Well, the wait is finally over, with the HDR PS4 Pro patch now being live.

The announcement was on the game’s official website, which comes along with patch notes. The following are the brief patch notes from the website:

The game also received a patch on Xbox One X that improved the game’s visuals, though obviously to a greater extent than what is offered with PS4 Pro due to the former console’s greater power. Regardless, the game is gorgeous with or without the added power and should absolutely be played if you haven’t gotten around to it yet.

CD Project RED has moved on from the Witcher series following the third installment, moving onto another project that is going to be their most ambitious yet. The project is Cyberpunk 2077, which is an open world sci-fi RPG. The game has been in development for some time now, though a release window for the game is still up in the air. It’s possible that the game will be featured at this year’s E3, getting our first look at the game and possibly some gameplay.