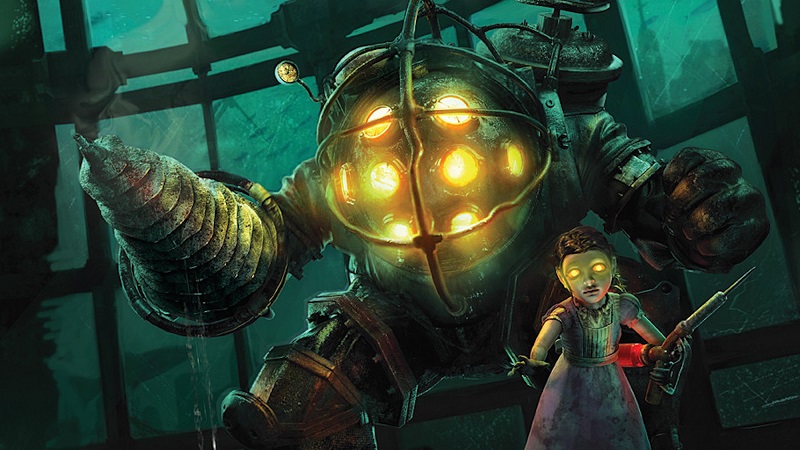 Despite Ken Levine’s Irrational Games shutting down in 2014 and shutting down all hope of a future for the BioShock series, it looks like the series may be poised for a comeback. A new report suggests that a new game in the series is currently in development, but is top secret at the moment.

This report comes from Kotaku’s Jason Schreier, who has a very solid track record for these kinds of things. He claims that a new BioShock is in development at a “top-secret” 2K studio located in the San Francisco Bay area. It stands to reason that Ken Levine won’t be involved with the project, as he’s working on a new game with his new studio called Ghost Story Games.

Interestingly enough, some of the developers from Hangar 13 (who worked on Mafia 3) have joined this new 2K studio. Following the lukewarm response that Mafia 3 received and the uncertainty of where to go next, the studio remains at a crossroads that has resulted in layoffs. It remains to be seen just how many of them will be involved with this new BioShock, but we’re just going to have to wait for an official announcement somewhere down the line.

It really shouldn’t come as a much of a shock (heh) that 2K would want to bring back BioShock, seeing as the series has sold over 25 million copies. The original trilogy of games were all well-received, with the first and third installments in particular garnering critical acclaim. We’ll bring you more information on this new BioShock project as soon as it becomes available.

Be sure to check out the full report over at Kotaku.

Some Telegram Users Use the App for Movie Pirating
Shenmue 1 & 2 Remasters Coming This Year To PS4, Xbox One, And PC