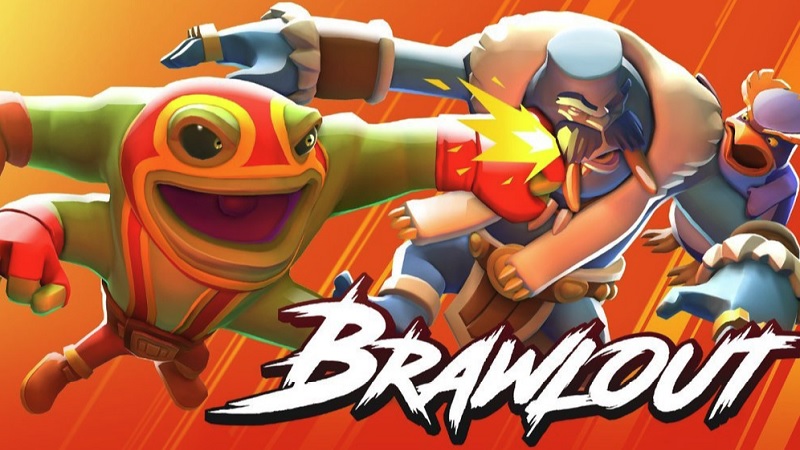 Those who are looking to pick up a physical edition of Brawlout on Nintendo Switch won’t have to wait too much longer, as the official release date has just been revealed. The game’s product page has gone up on Amazon, revealing that the physical version of the game will be launching on May 29th.

For those unfamiliar with Brawlout, the following is a breakdown of its key features from the Amazon page:

Brawlout originally launched for PC last year, before getting a digital release in December of last year. The game is also set to get a release on PlayStation 4 and Xbox One this year, but a firm release date has not yet been announced for those platforms.

The game received mixed reviews when it launched for Switch last year, causing the game to be forgotten pretty quickly. While the game’s visuals and character designs were praised, a lot of criticism was aimed at the game’s lack of basic fighting mechanics and unreliable online play.

The box art for the physical Switch edition of Brawlout can be seen below. 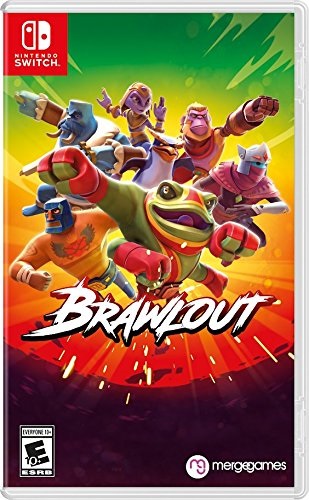