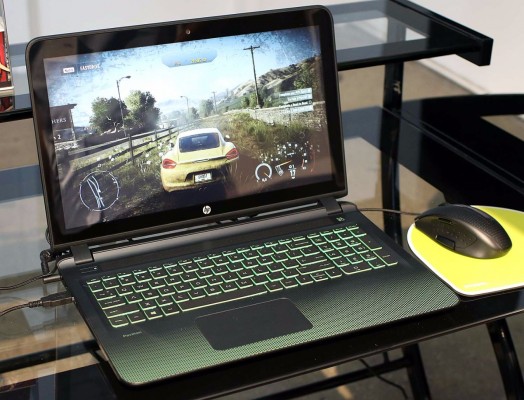 The resurgence of the OMEN series in recent years, Hewlett-Packard has finally managed to break their status as a boring PC manufacturer and became a great asset in the PC Gaming Market. Now that we have that settled, let’s talk about how HP is going to floor everyone this time.

Remember the OMEN X? I sure do, considering it’s a huge sized, expensive piece of hardware. Well, now, we are going to see sleeker and smaller options for those who don’t want to carry 10-tonne beasts around them. What better to do this than with a complete redesign of the Pavilion series?

First off,a laptop for Casual Gamers that don’t want to mess with concepts such as a computer with a SLI. Do you know what that is? No? Then you are pretty much looking at the right sort of computer for you.

The computer will come as cheap as $799 dollars and come with 8th-generation Core i5 or i7 processors, 8GB of RAM, and some combination of a 1TB HDD and solid state storage. With graphics cards including a Radeon RX 560X or a GTX 1050Ti.

As for the screen in this baby, we’re going to get a 1080p 60Hz, 1080p 144Hz, or 4K 60Hz choices. With the aesthetic every gamer loves to have for some reason, glowing backlights with options for white, green or purple. 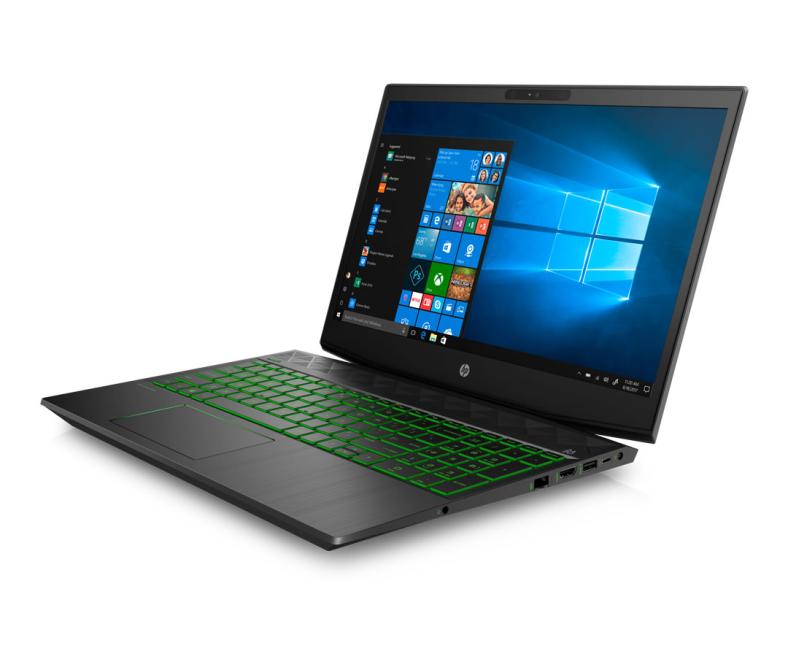 Now, we are going to talk about the sort of gadgets I am interested in the most. The towers that are going to be coming in various configurations for those gamers who want to build aggressive computers.

The Pavilion Towers that will be coming to our desks are the 690 and 790. The difference between the two is the size with the former being the smaller unit. As such, only half-length graphics cards will be able to fit in this computer.

This doesn’t mean this computer can’t be powerful as the 690 will support 8th generation Intel Processors and 2nd generation AMD Ryzen Processors. The best part about this is the fact that it can also support 16 GB of RAM and up to 3TB of storage.

The 790 however will be able to have more than that with support ofr 8th generation hexacore Intel Processors. With support for SSD units and up to 64 GB of RAM, not only that but it also comes packed with a GTX 1080 card by default. 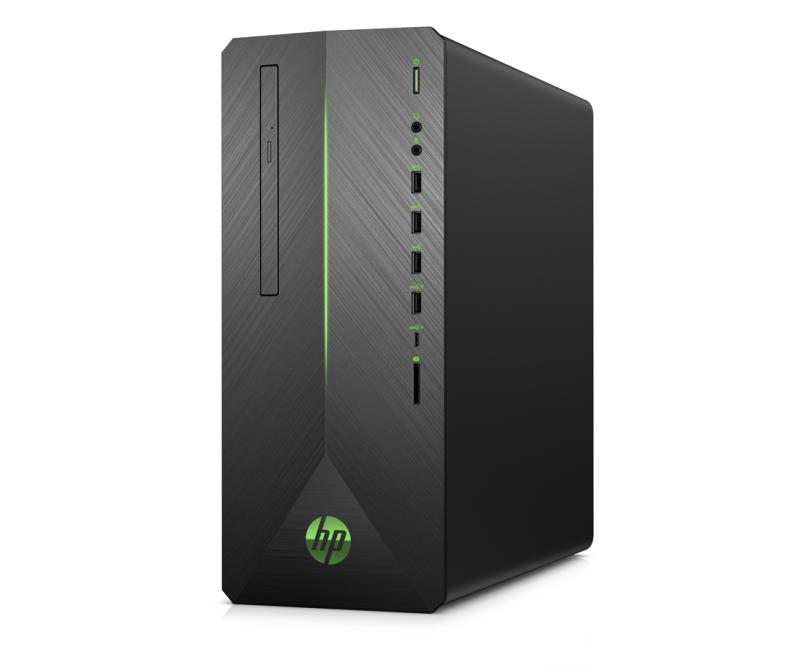 Cheap and Affordable or Powerful and Customizable, your Choice.

Once again we’re seeing another company trying to satisfy the needs of hardcore PC Gamers. Whether or not they prefer to use the laptops or CPU’s is completely up to them but it should be said that these beasts are also good for activities outside of gaming.

Can these laptops and cabinets hold up against the previously previewed MSI systems? Well, the only way to find out is to see what the customer has to say about these models. Of course, we’ll continue to offer coverage of any new gadgets that may be coming for PC gamers.