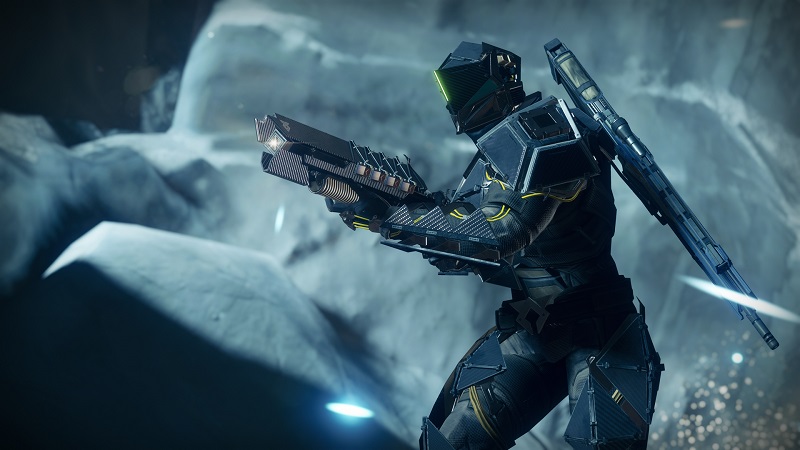 Destiny 2 will soon be receiving its second expansion, which is called Warmind. Now Bungie and Activision have announced when fans can expect to check the expansion out, announcing that it will launch on May 8th for PlayStation 4, Xbox One and PC. Warmind will cost $19.99 across all supported platforms.

The expansion will be adding new quests, weapons, gear, endgame content and an all-new story mode. The following is a brief synopsis of the plot:

“Ana Bray, a Guardian long thought lost, searches for a connection to her past… one that could be hidden forever beneath the polar ice cap of Mars. As Golden Age satellites begin slamming back to ground, glaciers begin to thaw, revealing the core of the Warmind Rasputin – and an ancient Hive army bent on its destruction. Now free, the Hive swarm in service to their god.”

A new Raid Lair will be coming to the game, which is called Spire of Star. This is the final Raid Lair for the Leviathan, being described as one of the “pinnacle activities” of the expansion and comes with a “great reward.” There will also be a new Engame activity called Escalation Protocol, which has players taking on escalating waves of enemies and taking on challenging bosses alongside their friends.

There’s much more included with this expansion, and you can find the complete details here.

Destiny 2 is available on PlayStation 4, Xbox One and PC. The developer also released a prologue cinematic trailer for the expansion that you can check out below.