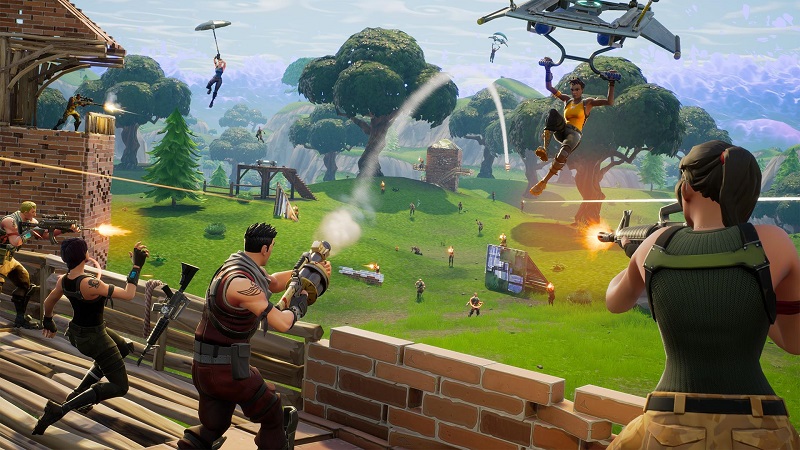 Fortnite is a massive success no matter how you slice it, with the PlayStation 4, Xbox One and PC versions all doing well. The game even recently made its way to mobile devices, with the game creating gold wherever it goes. Now it looks like the game could be coming to Nintendo Switch, if a new rumor is to be believed.

This new rumor comes from a group of leakers that post on the Twitter account @LeakyPanda. They’ve correctly leaked gaming information in the past, so this information does have a decent chance of being true. The account claims that Fortnite Switch will likely be a part of Nintendo’s E3 2018 showcase, where the game will be fully revealed.

What’s most interesting to note here is that there seems to be more going on with the game’s Save the World mode, rather than the much more popular Battle Royale mode. Epic Games and Nintendo are reportedly planning exclusive Nintendo IP content for this mode, according to one of @LeakyPanda’s most trusted sources.

Battle Royale is of course going to be included, and will even apparently include cross-play with other platforms. The real unique aspect of this, however, is that they may be marketing the duality of the Switch to align with the duality of Fortnite. For example, playing the game docked would be used for the Battle Royale experience, whereas undocked would be for the Save the World mode with local Switch-to-Switch gameplay.

Of course, we need to take all of this with a grain of salt. However, the sources here have been reliable in the past, so it’s very possible that we’ll end up getting a Fortnite Switch announcement during E3 2018.