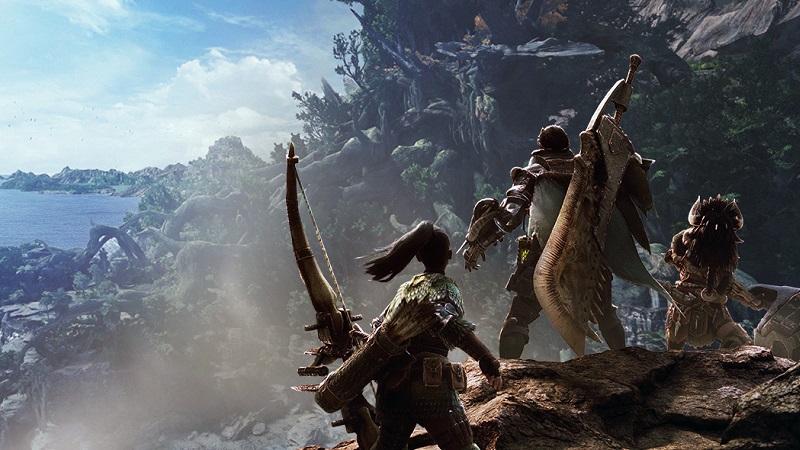 Capcom has released a new update for Monster Hunter World, which brings the game up to version 3.02 on PlayStation 4 and 3.0.02 on Xbox One. This is one of the smaller updates that the game has received, but nevertheless brings some bug fixes that will be appreciated by fans on both platforms.

Monster Hunter World is available now on PlayStation 4 and Xbox One.