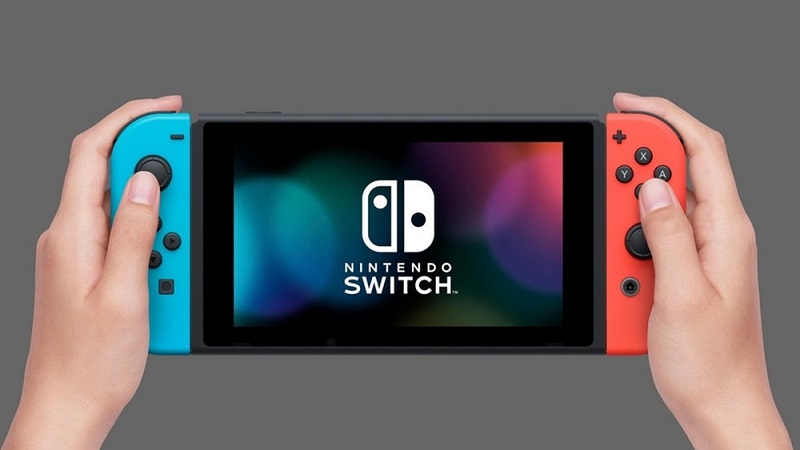 The Switch has been a big success for Nintendo ever since it launched last March, and now the company has reported that nothing has changed. The company announced that the console has now sold 17.79 million units as of March 31st, which was revealed during their latest earnings report.

If you thought that was impressive, the company also announced that they are aiming to ship an additional 20 million units between April 2018 and March 2019. Coming off of the general failure that was the Wii U, this is huge for Nintendo and it looks like the console shows no signs of slowing down for them.

Things are equally impressive on the software side of things, where the company revealed that there have been 68.97 million units sold so far. Considering that the Wii U’s lifetime software sales currently sit at 102.01 million units, the Switch is doing very well for itself.

The company also provided the specific sales numbers for its first-party games, with 9 games being detailed. They are the following:

The Legend of Zelda: Breath of the Wild – 8.48 million

It really isn’t surprising to see Super Mario Odyssey at the top of the list, even when considering that it released several months after Breath of the Wild. The Mario brand continues to sell like hot cakes, which is apparent considering that they have two Mario-themed games sitting near the 10-million-units-sold mark.

This is also the first time that we’re getting an update directly from Nintendo regarding the sales figures for Kirby: Star Allies, revealing that the game has pushed over a million copies so far. This is pretty solid considering the brand and the newness of the game, which launched in March to mostly positive reviews.