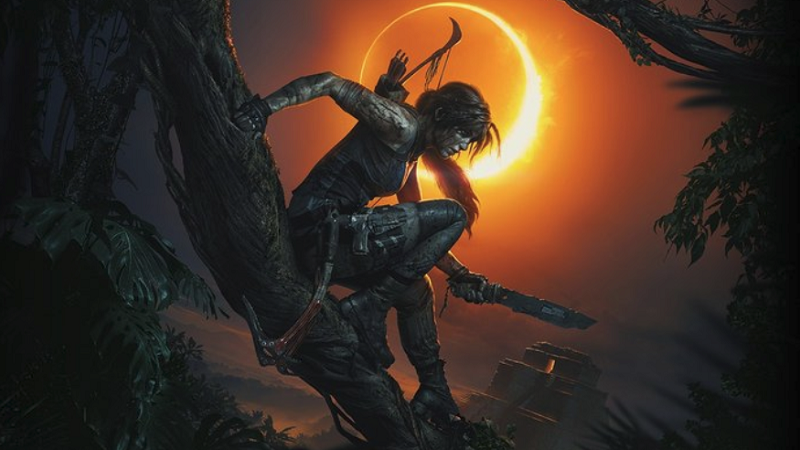 Square Enix is set to officially unveil Shadow of the Tomb Raider very soon, with the company holding a press event on April 27th. However, ahead of the official unveiling an image just leaked on the internet, and it gives us a good look at the various editions and box arts that the game will have.

While we’re waiting for the official information on the game, we have gotten bits and pieces regarding what it’s about. Lara Croft is apparently trying to stop a Mayan apocalypse, which certainly sounds like it will be one of her biggest adventures yet.

We’ll be sure to bring you more information on the game as soon as it becomes available, which should be shortly after the Square Enix press conference today. Shadow of the Tomb Raider is in development for PlayStation 4, Xbox One and PC and is set to launch on September 14th. Be sure to check out the image showing off the various versions of the game below. 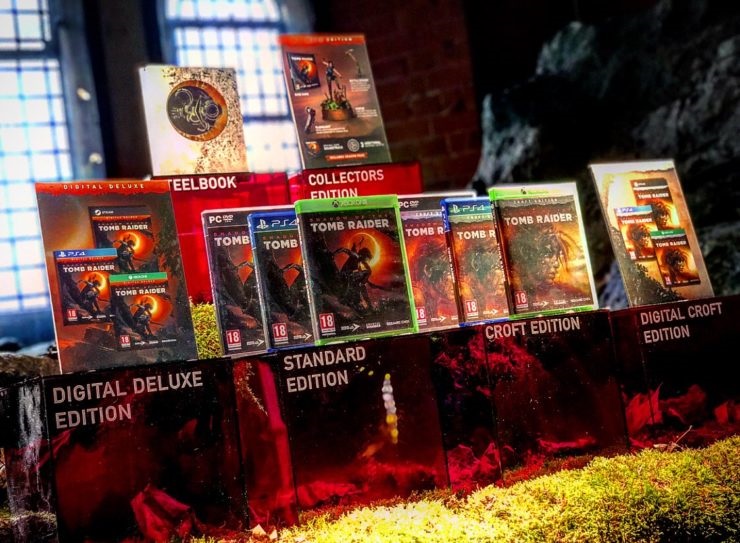