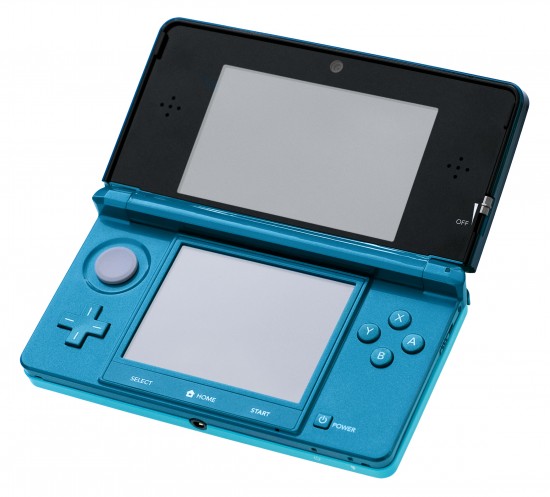 Despite the Nintendo 3DS getting off to a rough start, it has gone on to become a very successful handheld with a very strong gaming catalog. However, considering how many years it has been available and the recent release and popularity of the console/handheld hybrid Switch, many wonder how much longer the 3DS has.

Well, it looks like Nintendo will be supporting the handheld for a while longer, if recent discussions from their latest earnings report is to be believed. Current Nintendo president Tatsumi Kimishima has said that the demand for the handheld has been what they have expected recently, and expect that it will continue that way for the foreseeable future. He said the following:

“Consumers purchased 3DS systems in numbers we expected last fiscal year. It has an ample software lineup at a price point that makes the system affordable especially for parents looking to buy for their kids. We expect that demand to continue during this fiscal year as well, so we will continue to sell the product.

Given that Switch is a home gaming system that can be taken on the go, this situation may change if it grows from being a one-per-household system to a one-per-person system. But the price of Switch is not something with which most parents would buy a system for every one of their children in a short period of time. Moving forward, we will work to ascertain what kinds of play people want at which price points, and as long as there is such demand, we will continue to sell the 3DS system. I see the product coexisting with Nintendo Switch at this point in time.”

Nintendo 3DS launched in 2011, and has since had several different updated versions release. While 3D was the main gimmick that the console was sold on, it ended up being a feature that most ignored and shut off entirely due its poor execution. Nintendo would later improve the 3D function with the New Nintendo 3DS, but the damage was already done by that point.